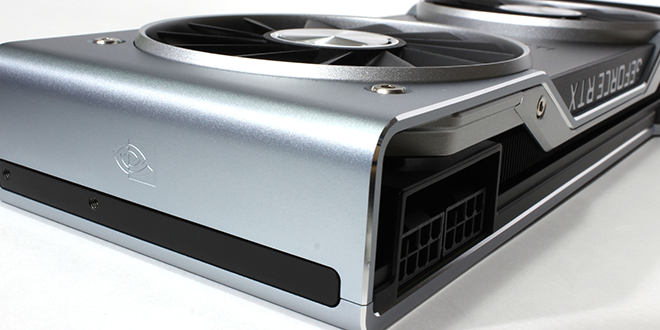 Utilizing Nvidia NGX  which is Nvidia deep neural network to build from and create the capability to accelerate graphics rendering by utilizing the Turing Tensor Cores for deep learning based operation. They accelerate Nvidias stored neural network information including stored supersampling data to better offer similar effects as high AA which would normally be very heavy on GPU loading and reducing framerates. Instead, the Tensor cores take a lower quality downsampled image and use the DLSS/Turing Tensor cores to build a super high AA image with a much lower graphical overhead on the shader.