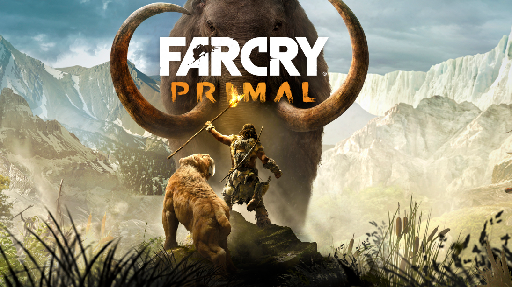 Far Cry Primal is an action-adventure video game developed by Ubisoft Montreal and published by Ubisoft. It was released for the PlayStation 4, Xbox One, and Microsoft Windows in 2016. The game is a spiritual predecessor to the main Far Cry series: It is the first Far Cry game set in the Stone Age. 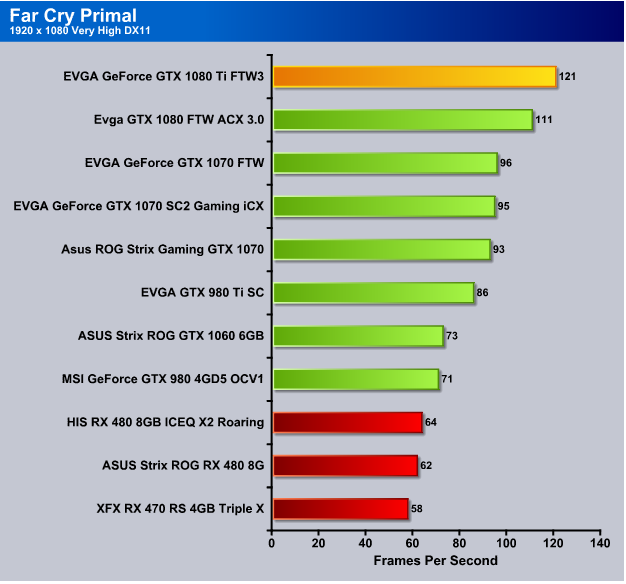 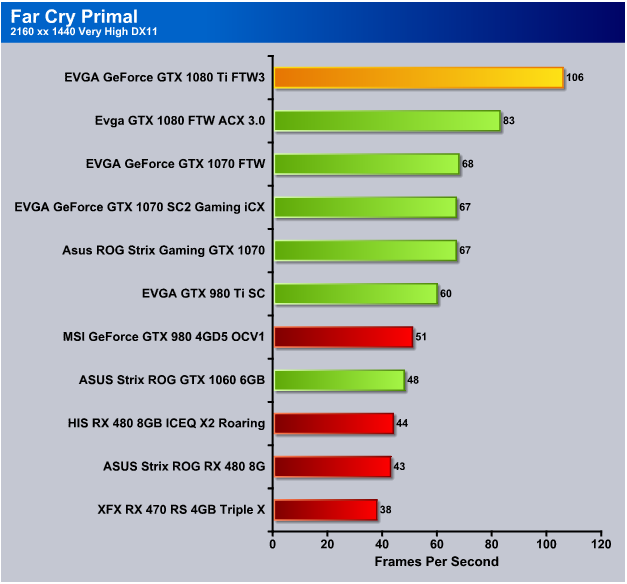 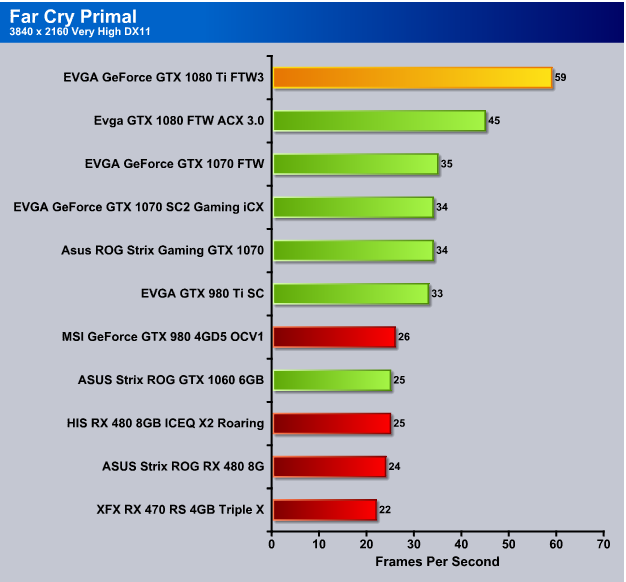