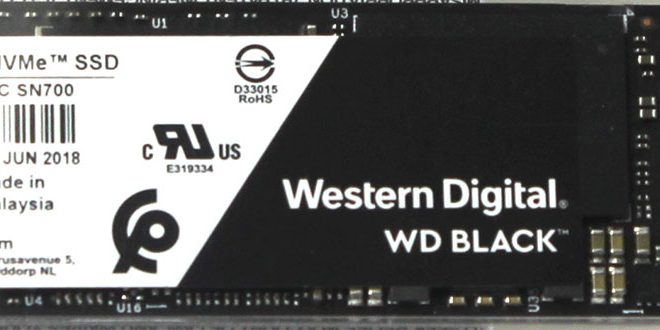 Take one part WD legacy and one part Sandisk and stir = Magic!

When talking about Western Digital, I think the first thought is a storage Behemoth that has been around since seemingly the beginning of PC (since 1970 actually, so close enough). I am betting if you asked Western Digital about SSDs or Flash-based storage back in 2007 when Samsung released their first SSD into the market at a lofty 32GB coming in at around $1,000.00 USD (Yes, you read that right) they would not have much concern about the potential emergence of flash-based storage to the likes which we have now and the capacity per dollar which now threatens the mechanical storage medium as moving to obsolescence.

Fast forward to present day and WD has acquired Sandisk which is an industry leader in solid-state memory and storage. It is obvious that a shift has occurred as technology has ramped and production to follow in such a way that SSD Storage as a whole has become a real threat to the mechanical media segment. Western Digital started its ramp slowly with SATA based SSD’s using similar nomenclature to their existing product stack with Blue and Black series drives. Blue being standard consumer variants while Black series is reserved for the more extreme variants offering leading performance. With that being said this is what we have today, the newest in WD’s lineup, a PCIe (NVMe) model capable of speeds in excess of 3GB/s 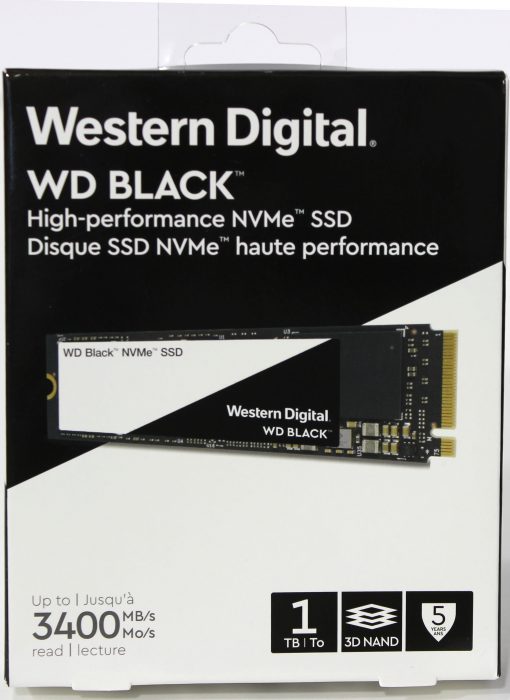 Here you see it, now keep in mind that Western Digital has had another  Black M.2 drive so it can get a little confusing as it was NOT NVMe and instead a slower interface, so be sure to look at the speed rating as you see on the bottom LH of the packaging or for the NVMe wording as you see in the image above.

The WD Black 1TB at the time of writing can be found on for $289.99 which is approx $0.29/GB which is quite good for an extreme performance drive. This is about $8.00 lesser than the comparable Samsung 970 EVO offering.