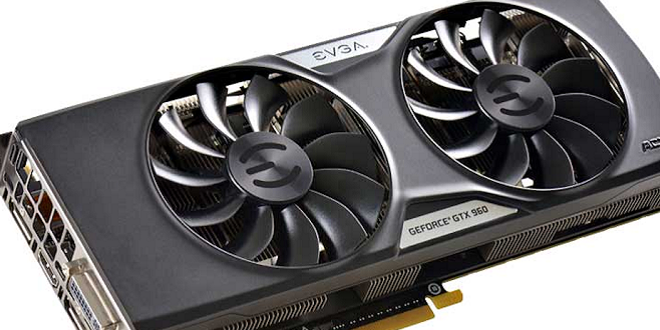 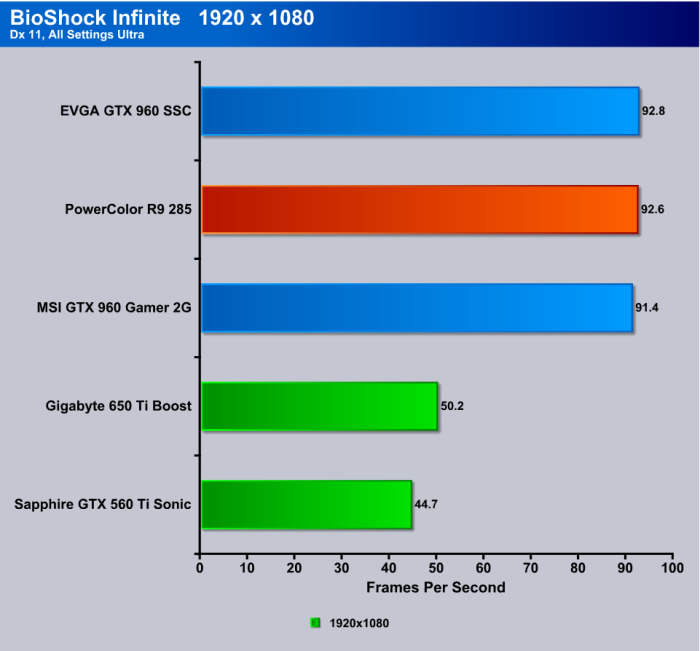 The EVGA GTX 960 SSC took the lead at 92.8 FPS with the MSI card about a FPS behind, looking at the 500 and 600 series cards you can tell if you are running one of those it might be time to break out the upgrade dollars. 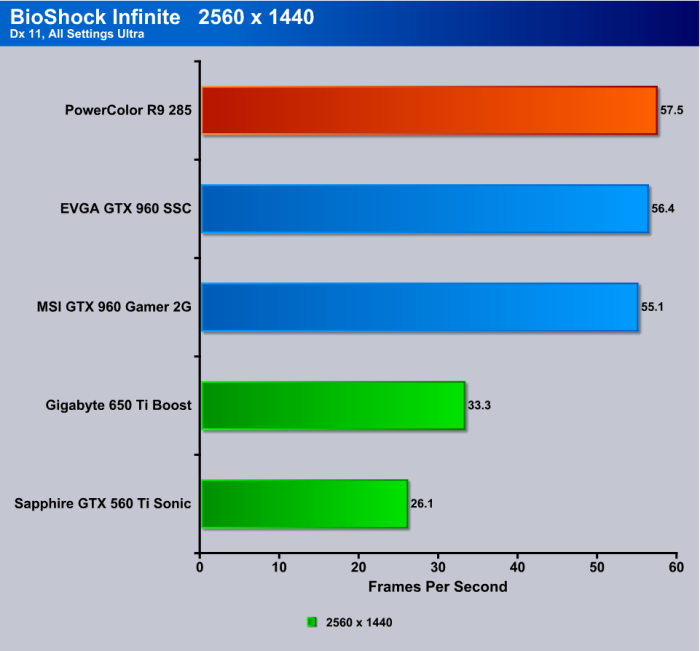 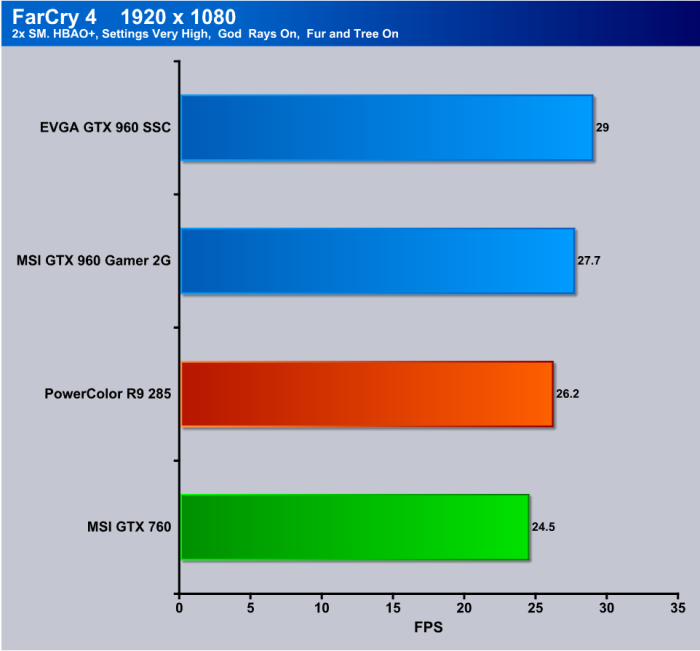 FarCry 4 crushes GPU’s and none of the cards make the 30 FPS I consider rock solid to the eye gaming but the two GTX 960’s came close, no worries with a little relaxed settings both cards played FarCry 4 well. 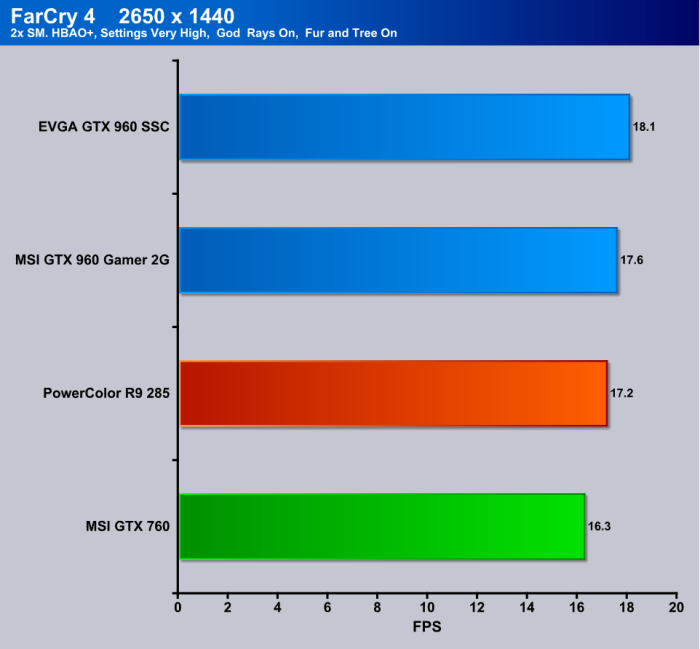 Running 2560 x 1440 finds all the GPU’s on their knees begging for mercy but the EVGA GTX 960 came out on top at 18.1 FPS.  With this generation Maxwell technology it makes a person wonder why video game companies would even bother to produce games that don’t want to run except at poor quality settings. I know here at the lab we game on and off and we don’t enjoy a game that has stuttering and low quality video to run this generations video cards.