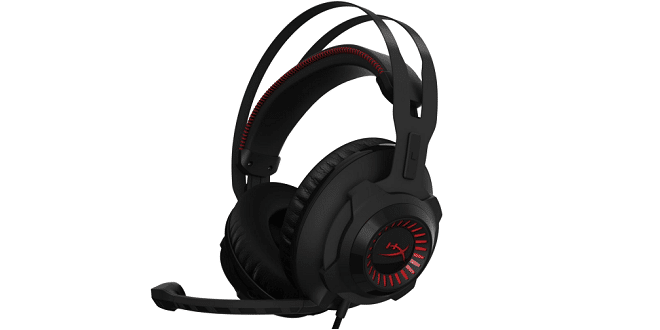 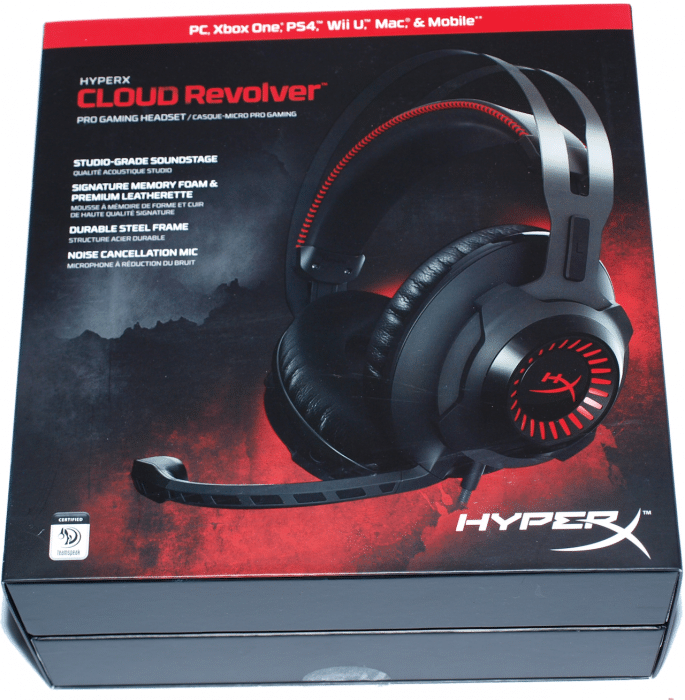 Having had previous experience with the HyperX Cloud 2 we were expecting a lot from the Kingston HyperX Cloud Revolver and during gaming it delivered like a champ. During in-town scenes in SKYRIM you could hear the merchants and NP characters shuffling about and muted movements. During combat scenes every punch, weapon strike, and footstep was shockingly clear. During DOOM every giant kill room was a pool of immersive sound as we ripped demons apart with out hands, jacked shells into the chamber of the double barrel shotgun and blasted away; each sound was distinct clear and sometimes disgusting. There is no doubt the 50mm neodymium magnets were indeed providing a wider sound stage. We swapped out for a few minutes to a couple of virtual surround sound headsets like the HyperX Cloud 2 and there were elements we missed not having virtual surround sound. Across several days we worked our way through stacks of moaning, gut eating zombies, hoards of Orcs, and every vile creature across several genres of games, and in each game we were hearing subtle sounds previously undiscovered.

The 3.5 foot cord was a bit tight for PC gaming, but add on the 6.5 foot controller box cord and you could dance around the room while blasting away at creatures of the night. The headphones adjusted to the head like a form fitted glove and long hours of gameplay were as comfortable as they can be with over ear headphones on. The oversized over the ear cups premium leatherette and memory foam was easy on the ear and surprisingly there was little heat build up.  Outside sounds did work their way past the noise muting properties of the headphones but only louder sounds made their way in.

The controller allowed us to mute the microphone and adjust volume easily. The clip kept it precisely in place on the shirt and made ease of access a snap. We do wonder when headsets will respond to voice commands, all the equipment is right there and voice responsive headsets are over due.

We chose songs we are intimately familiar with and during “Hotel California”, ‘Still the One”, “A Horse With No Name”, and hundreds of songs we felt the soaring of guitar notes and the throbbing base that set our head popping and foot tapping. Each instrument seemed to have it’s own band and at times we could her fingers sliding on guitar strings. During live performances you could hear band noises and muted voices in the background. The 50mm neodymium magnets drove the sound home and anchored it in the ear leaving no doubt that the drivers were handling every sound as it was meant to be.

The Kingston HyperX Cloud Revolver provides multiple device use with it's 3.5mm jacks and heavenly precise immersive sound reproduction. Both invigorating and surprising at gaming and music the comfort and luxury of the headset is unexpected in this price range.

Kingston HyperX Cloud Revolver
User Rating: Be the first one !