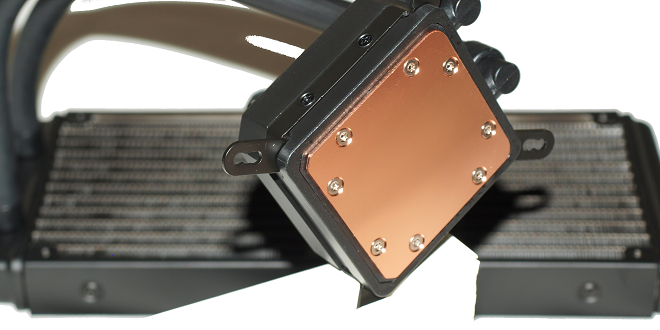 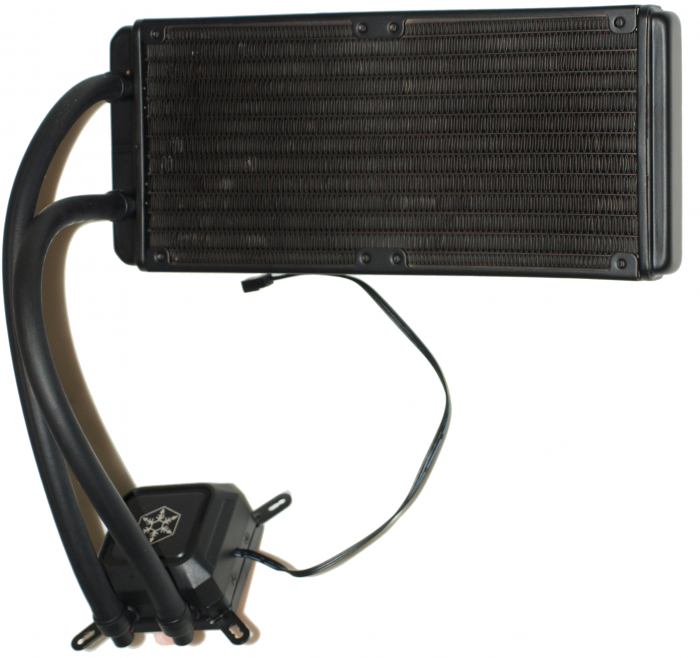 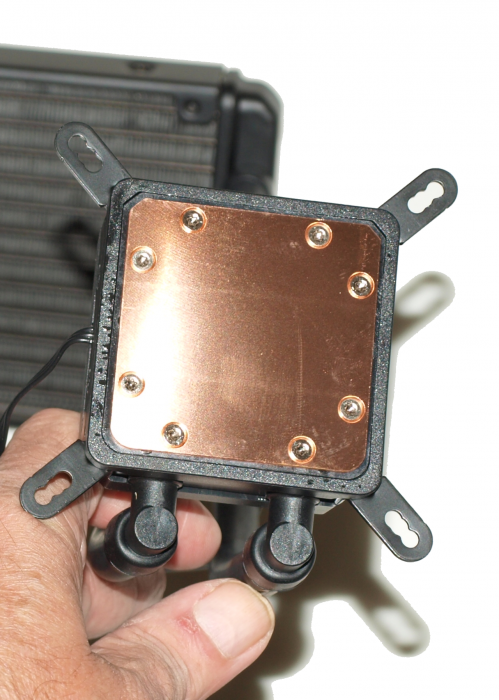 There are a few mill marks on the unit, but nothing that’s going to give us the urge to lap it. We’ve tested and then lapped plenty of blocks and the difference is usually negligible.

Shown from a slightly different angle you can see how sight the mill marks really are, the finish is close enough to polished that lapping it would just be wasted effort. 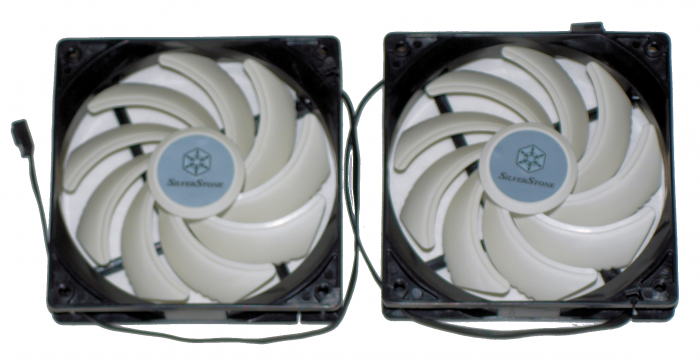 Included in the package are two 1500 – 2500 RPM fans which allow you to control the fan ramp up via BIOS or just let the CPU fan header handle the job. 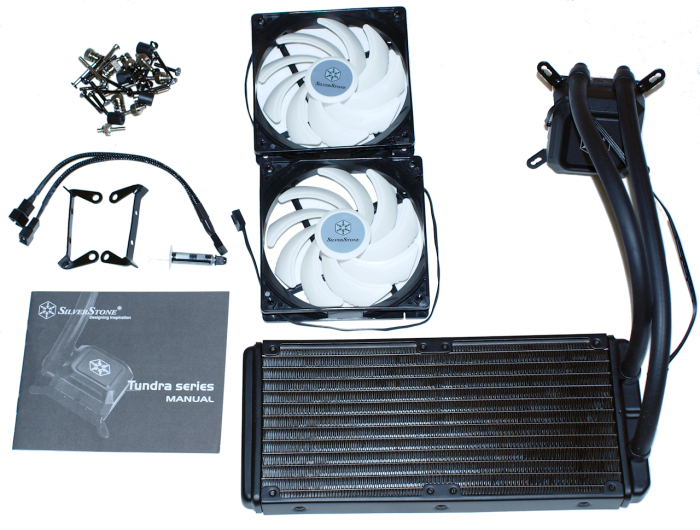 The bundle is enough to get the job done with the dual 120mm radiator and fans mounted, but there’s nothing left to spare so don’t drop any parts. 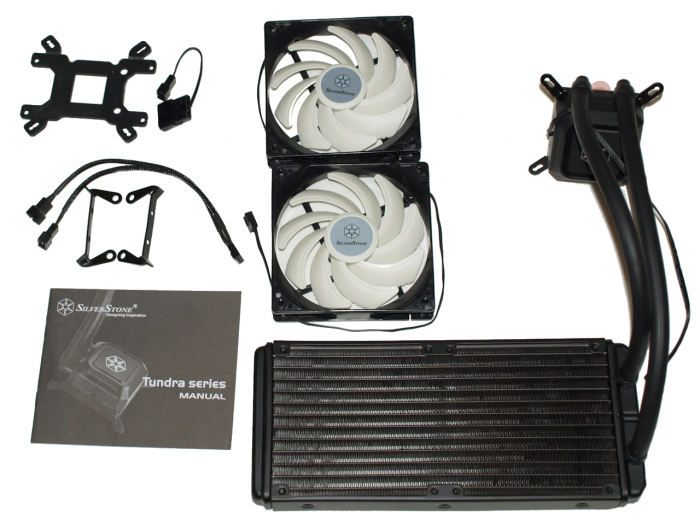 In this bundle shot we removed the pile of screws and put in the backplate and Molex connector adapter. Notice the two fan adapter to one fan header; that’s what we recommend you use and connect it to the CPU fan header.

Previous Meet the Data Guardians: the Seagate 10TB Skyhawk and the Barracuda Pro
Next Daily Roundup: 2016-10-11

The SilverStone Tundra TD02-Lite is a great All In One Dual Radiator Water Cooling system that will please all but the most demanding enthusiasts and do that at a good price.

SilverStone TD02-Lite
User Rating: Be the first one !