TrueCrypt is a software system for establishing and maintaining an on-the-fly-encrypted drive. On-the-fly encryption means that data are automatically encrypted or decrypted right before they are loaded or saved, without any user intervention. No data stored on an encrypted volume can be read (decrypted) without using the correct password or correct encryption key. Until decrypted, a TrueCrypt volume appears to be nothing more than a series of random numbers. The entire file system is encrypted (i.e., file names, folder names, contents of every file, and free space). 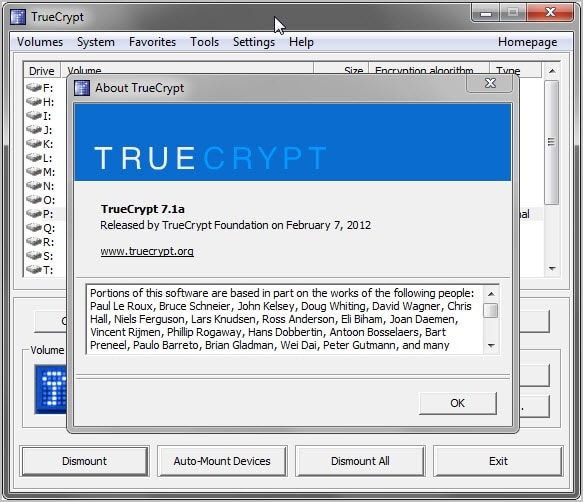 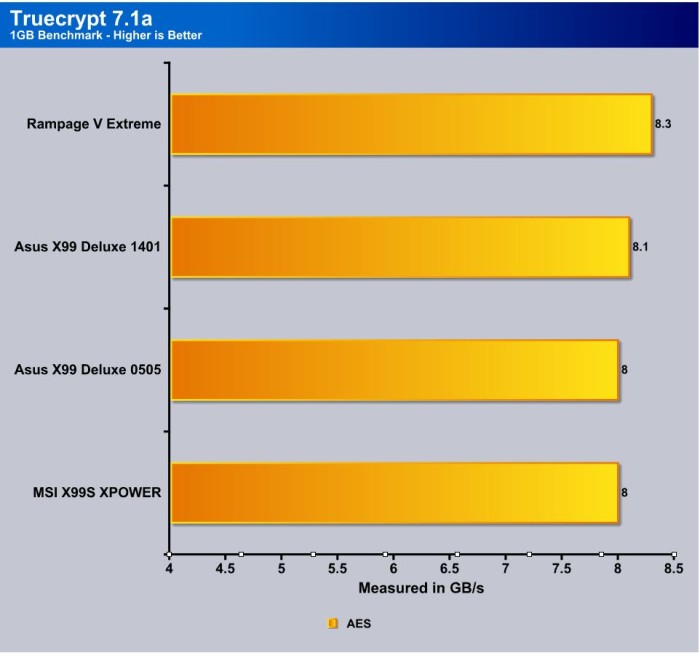 While the scoring curve in True Crypt looks flat you have to remember each .1 points is actually 1/10th of a GB or 100MB so one or two .1 points is a pretty significant change in encryption throughput. BIOS 0505 produced a 8GB/s score and flashing to 1401 sent us to 8.1GB/s a .1GB/s gain.

Heaven Benchmark with its current version 4.0 is a GPU-intensive benchmark that hammers graphics cards to the limits. This powerful tool can be effectively used to determine the stability of a GPU under extremely stressful conditions, as well as check the cooling system’s potential under maximum heat output. It provides completely unbiased results and generates true in-game rendering workloads across all platforms 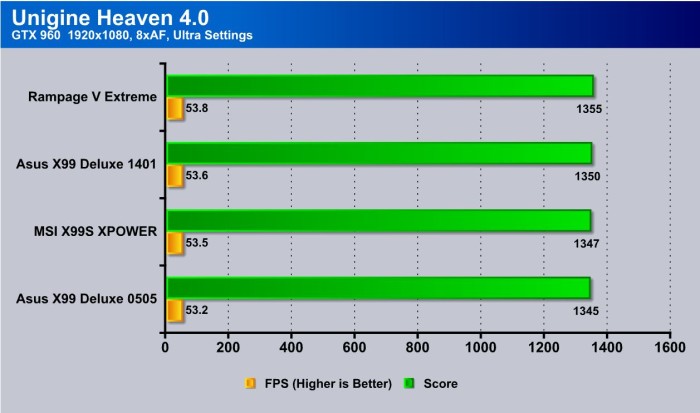 For most of the testing on this Test Rig (Hexzilla) I will be using the GTX-960 to keep the scores on an even playing field and the GTX-960 is a more accessible GPU than the high-end über expensive cards so it presents a more representative score than the high-end enthusiast GPU’s. Moving from BIOS 0505 to 1401 gained a few FPS but we aren’t sure if that is enough to say the latter BIOS revision made any difference.