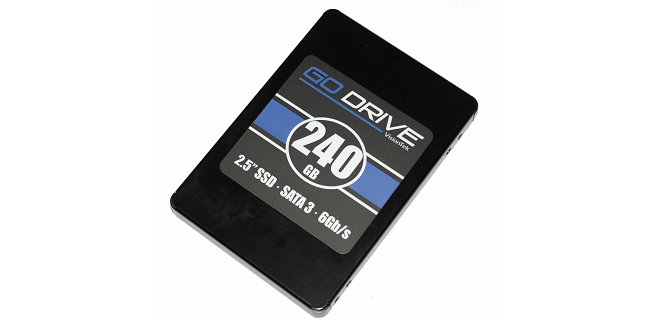 SSD’s can be a bit tricky to test and you really have to know your test and the methods it uses. There are three types of data sets used for hard drive testing. The first type produces great numbers but isn’t really real world and it’s where totally compressible data is used. Since the data is  compressible the drive reads and writes very fast churning out good numbers. One of the oldest and most used tests, ATTO, uses compressible data so it’s no big secret why SSD manufacturers like to quote ATTO Test Numbers.

Data is a mixed bag and comes from multiple sources and is mixed compressible and in-compressible. Fortunately testing software is starting to catch onto this simple idea and you can test a couple of different ways but the industry seems to want to hang onto Compressible and In-Compressible. Few tests offer a mixture of both.

We run each test three times, throw out the high and the low and present the median run here.