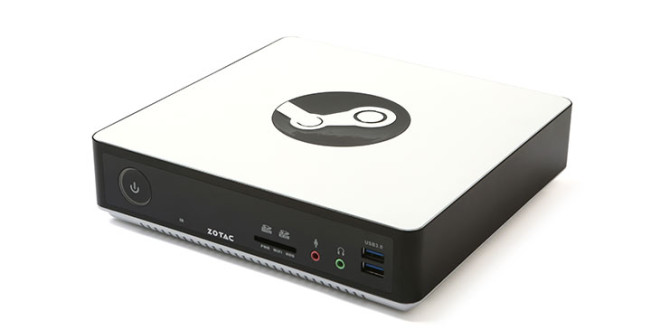 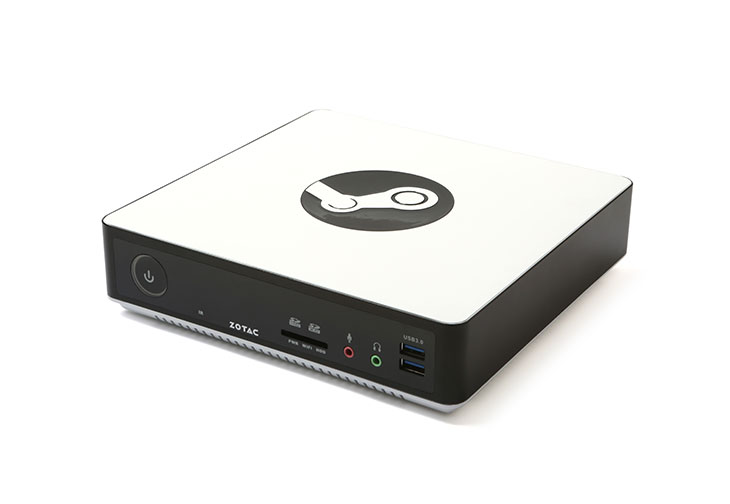 The detail specification or pricing has not been announced. However, we know that it will come with Intel 6 generation CPU, aka Skylake. The system will also feature NVIDIA GeForce 970M MXM graphics with 3GB of GDDR5. 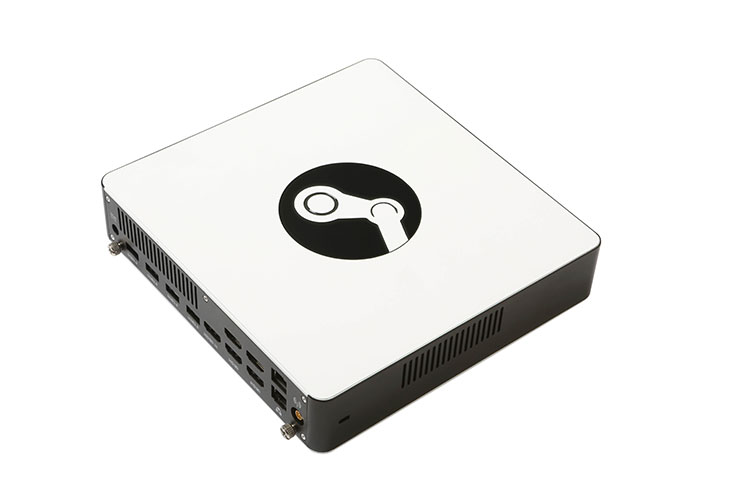 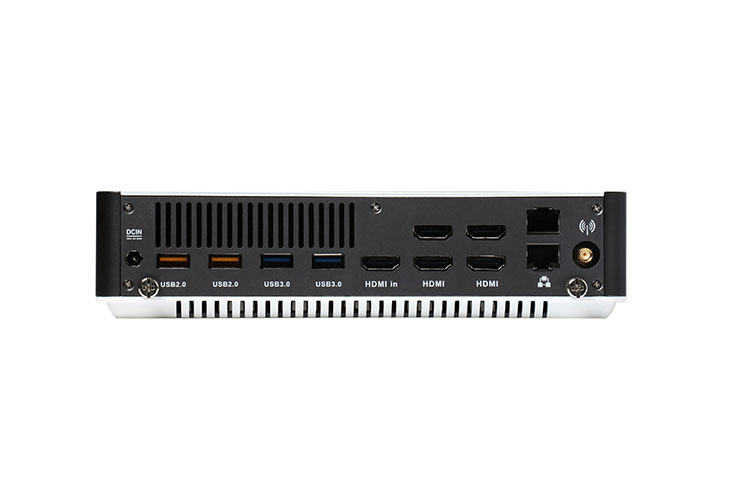 Finally, Zotac will bundle the system with the new Steam Controller so you can start play games as soon as you open the system up.