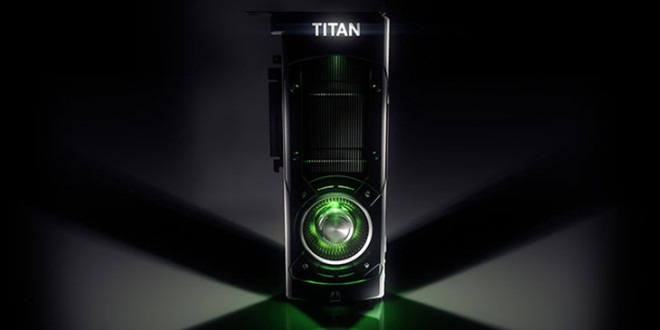 NVIDIA has let the news about the upcoming Titan X GPU out of the bag at the GDC. The CEO of NVIDIA, Jen-Hsun states that the Titan X is “the most advanced GPU the world has ever seen.” No detail specification has been released as today’s announcement is not an official press release. However, we know that the upcoming GPU will be based on the Maxwell architecture, has eight billion transistors, and a 12GB framebuffer.

NVIDIA is holding their annual GPU Technology Conference in couple of weeks and the Titan X will officially be released during the event. We should expect the full detail and the pricing soon.