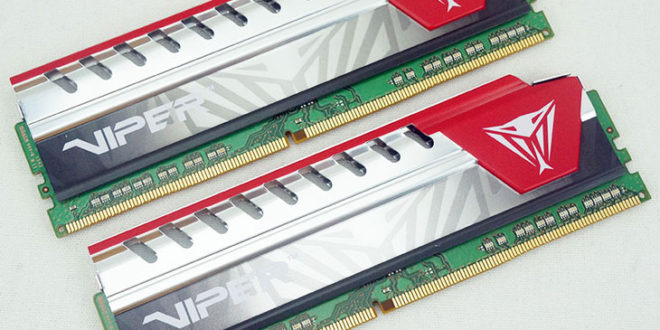 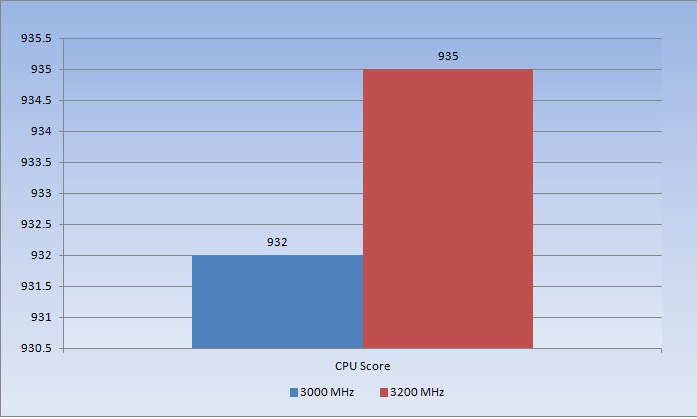 Cinebench R15 renders a realistic 3D scene and the rendering is done by the CPU. With this test the changes we make to the memory make a minor difference, as evident in the results. This is because this test is largely CPU dependent. In this test the higher the score the better, so while the OC showed a improvement, it is not one you would notice.

Wrapping up the battery of tests we get to 3DMark Fire Strike benchmark, in which we will be measuring the physics score. 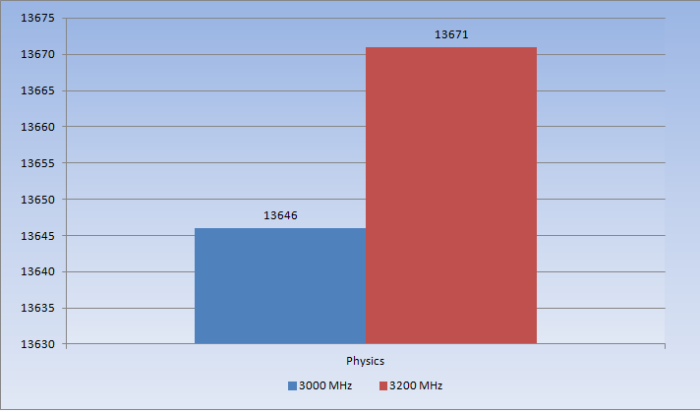 With this test the memory speed had a negligible impact on the physics score, which is clearly shown in our results and overclocking gave us a fraction of a percent over stock speeds . 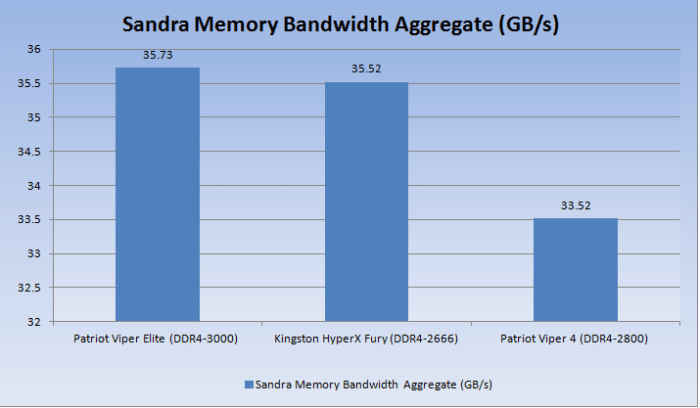 The final chart we would like to show gives you a general idea on how the Patriot Viper Elite 3000 MHz kit stacks up to some of the other kits we have tested, and shows you just how good of a kit this really is.

The Patriot Viper Elite kit that we tested in this review we found exceeded our expectations. When you also take into effect the price of this kit you almost want to buy two kits of this amazing memory and offers you a hell of a lot of bang for the buck.