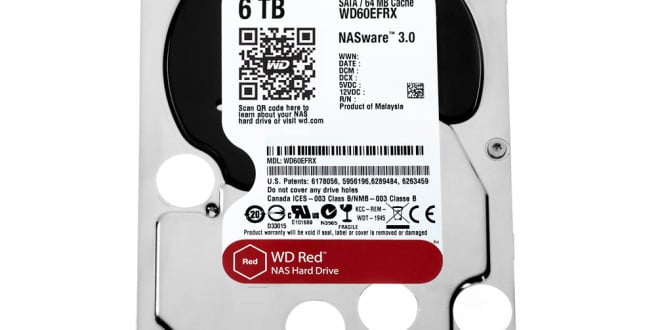 We were pleasantly surprised by the overall performance and function of the two 6TB Red drives. In their intended environment, the performance was on par with some enterprise level drives. We were also able to stream video to two devices while also writing data to the drives, and we noticed no degradation in performance or lag in the video. We would highly recommend the Western Digital Red series of drives to anyone considering building a NAS system or upgrading a current one. We would not recommend using these drives as an internal desktop drive unless you are setting two or more up in a RAID configuration. 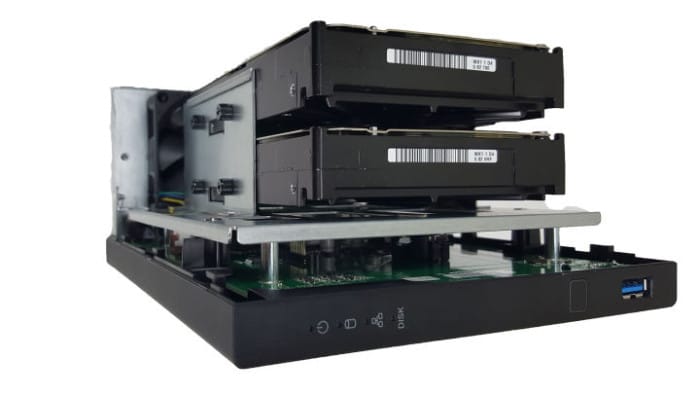