Overview of the Sapphire HD7790 2GB 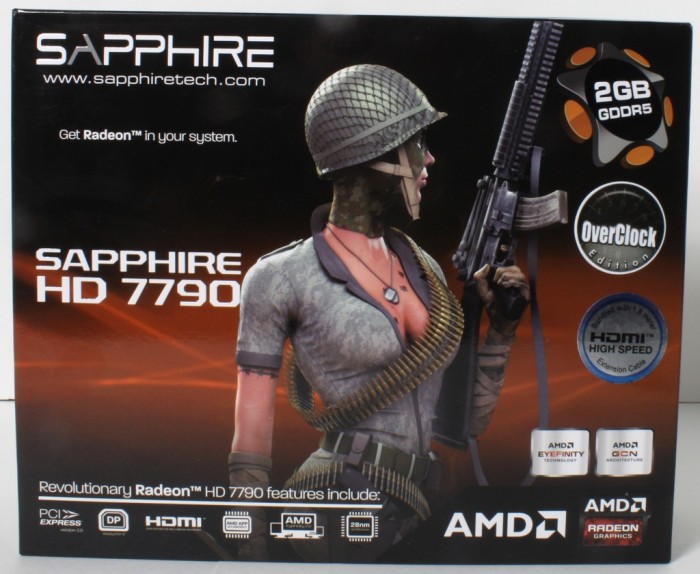 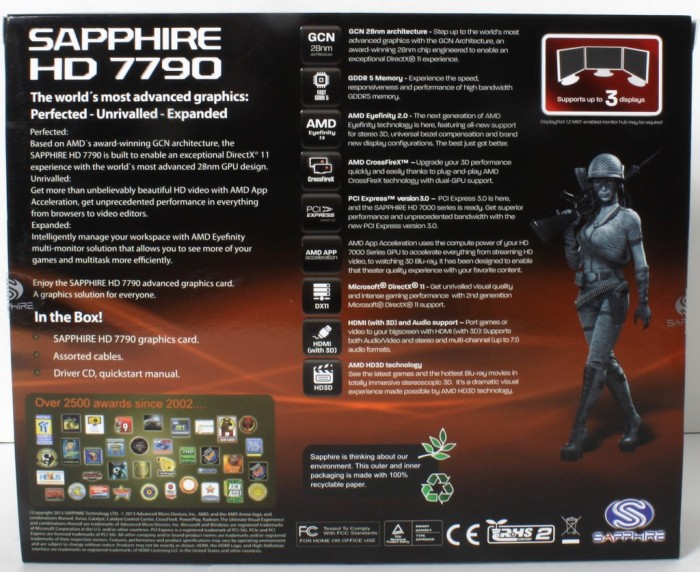 The packaging for the HD7790 2GB is very similar to the 7790 we just recently viewed from Sapphire with the exception of the 2GB notation. The card is marked as overclocked and carries a 50MHz boost to the standard 1GHz clock. This is 25MHz below most other models so we will need to see how this affects performance vs previously tested models. 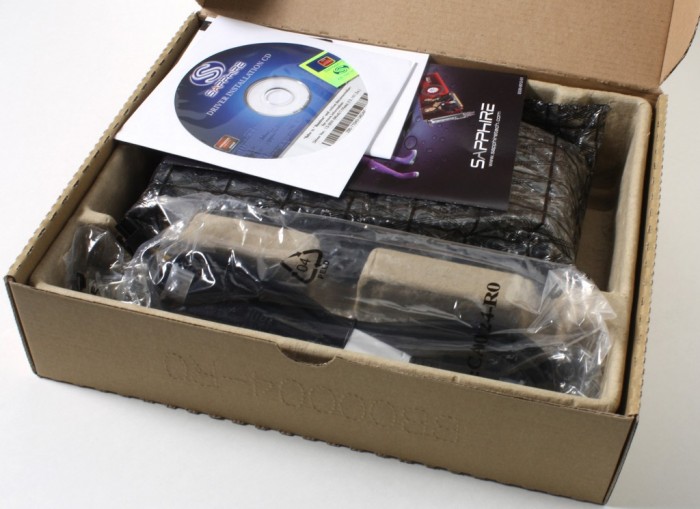 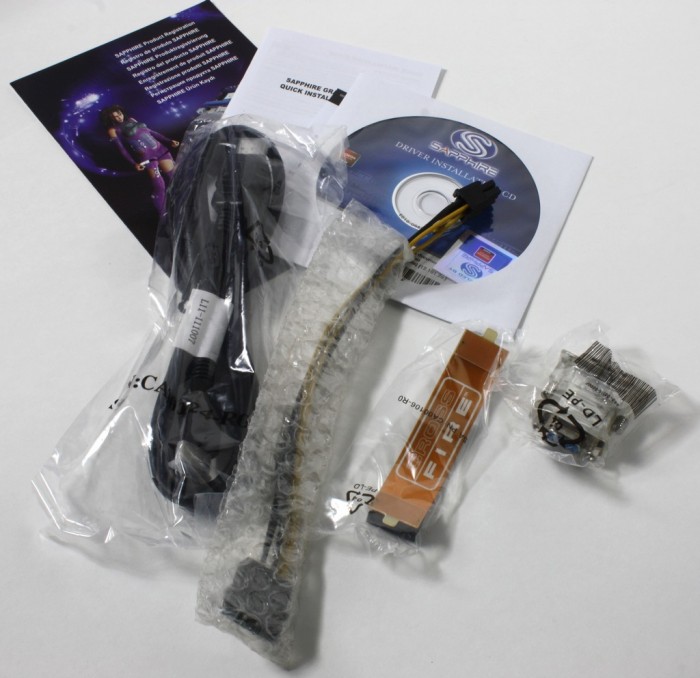 The accessory package included is exactly like we saw from the previous 7790 from Sapphire. The eco-friendly packaging is cool as it shows environmentally consciousness of Sapphire as a company. 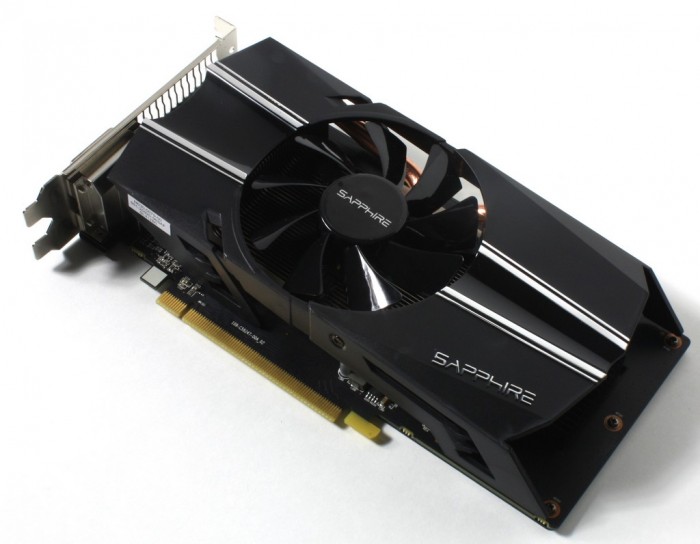 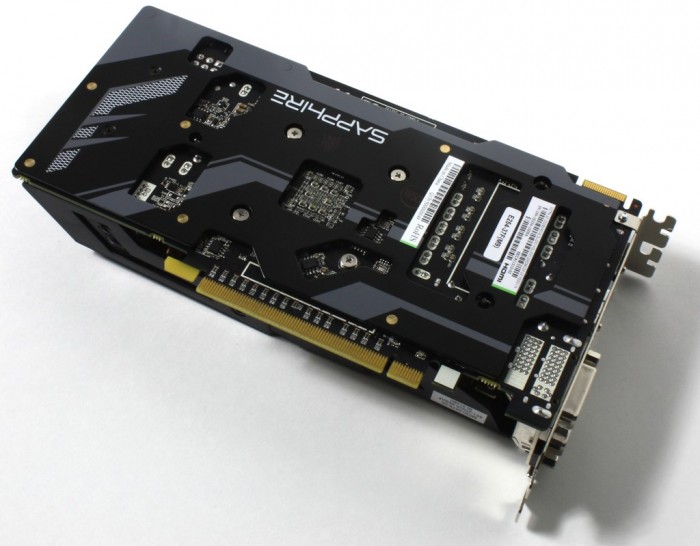 Here we have the full card and you can see that unlike the original 7790 we saw from Sapphire this one has a much larger centralized fan which pushes air in both front and rear sides to cool the full heatsink array.  Also do note the new backplate found on the 2GB models. We’ve always liked backplates as they cover sensitive components, stiffen the card and also make it look nice overall. This backplate happens to work as a heatsink as well and we will look more closely at this pretty soon.

This is connector array allows for the FleX functionality which allows for Dual DVI and HDMI displays in a 3 display array, this is nice and convenient as many displays simply do not have displayport. 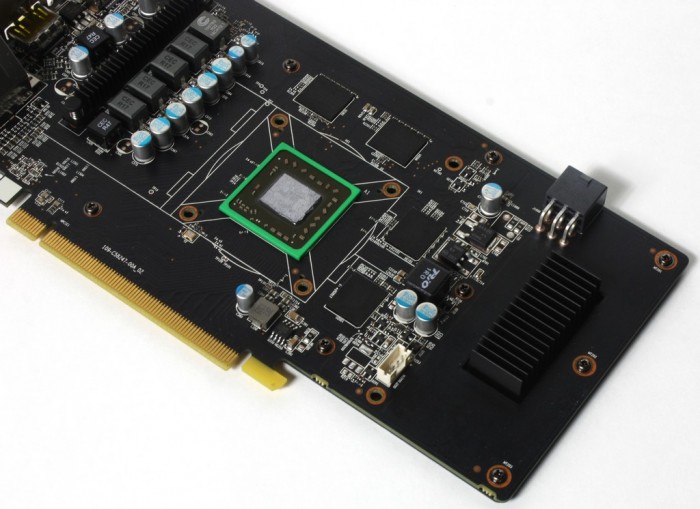 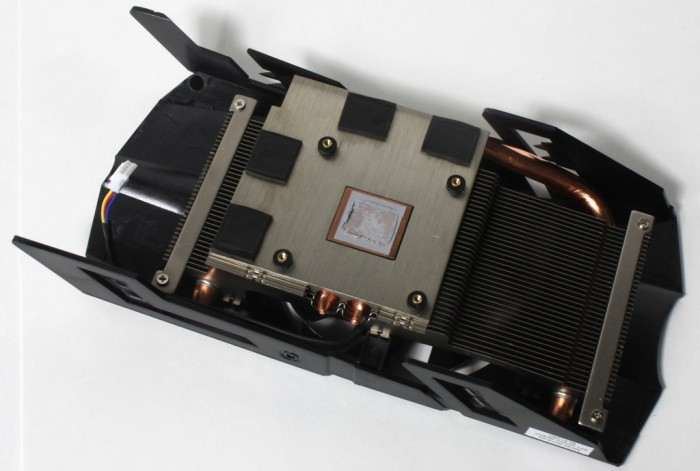 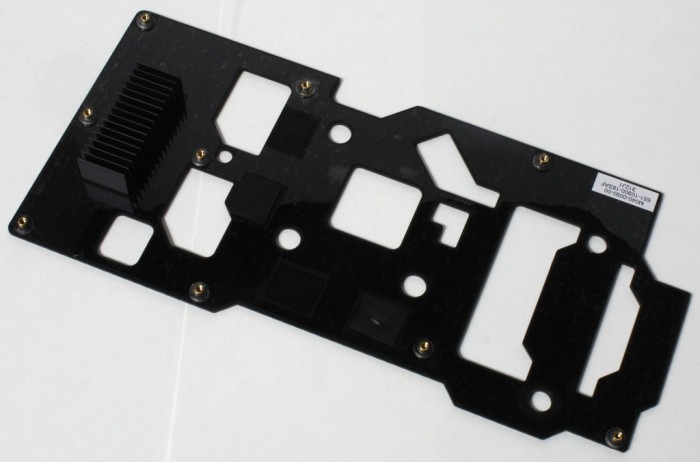 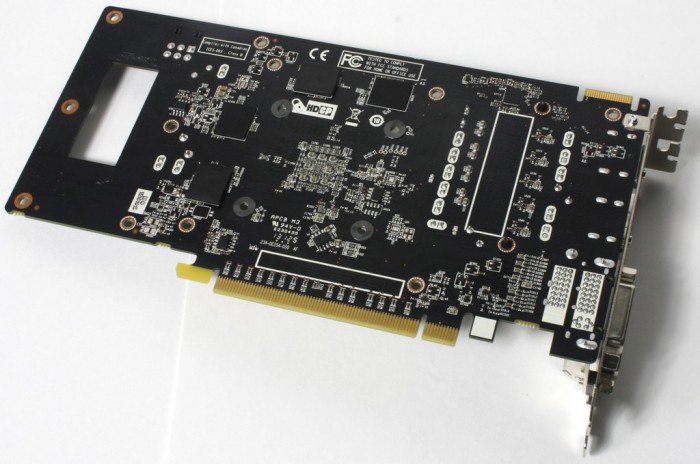 Pulling the 2GB 7790 apart you can see for the most part it has a standard layout although the heatsink grid jutting up through the PCB was of interest. Upon removing the backplate you can see that there are thermal strips between the memory ICs and the backplate which allows the backplate to work as the heatsink for the memory and the small array comes through the PCB and into the cooling airflow from the GPU cooler which allows a form of active cooling for the rear memory ICs which means cooler and more  stable operation.

It is worth nothing that the card utilizes a single 6 pin PCIe connector for supplemental power which means the total board power would peak at about 150W (75W 6 pin & 75W PCIe Slot)  although I can bet this card never comes close to tapping that limit. 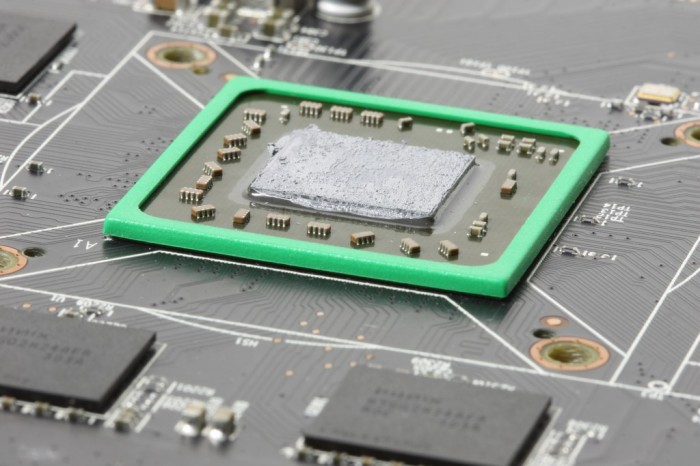 Digging in deeper here you have the HD7790 “Bonaire” GPU ready to unleash some serious gaming horsepower. 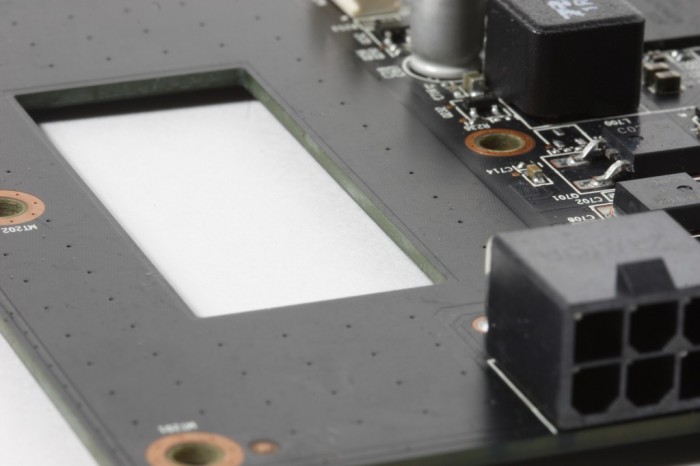 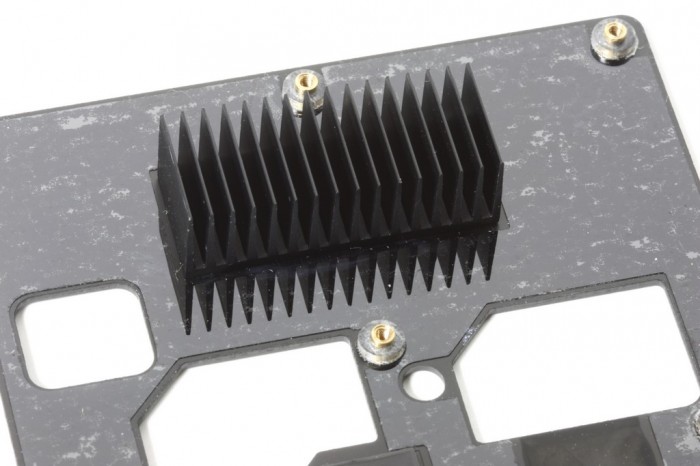 Here you can see the previously mentioned pass through on the PCB which allows the fin array from the backplate to reach the cooling airflow. This is a very cool design and we have to applaud Sapphire for this kind of innovation as it simply shows that they are very serious about making sure you have a great experience with their cards. 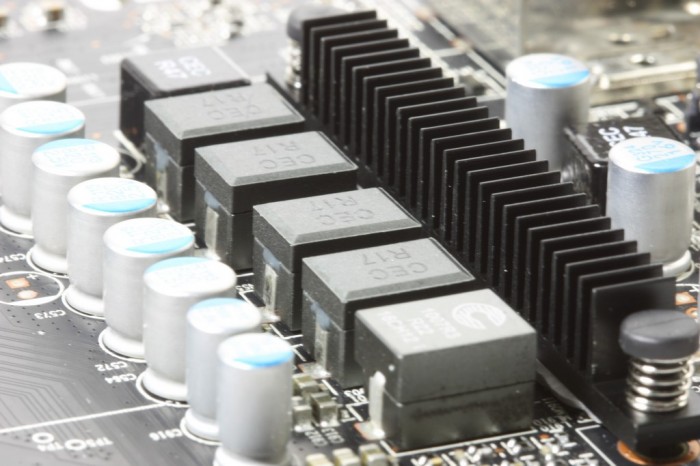 Here we see some of the power control circuitry built onto the card which will ensure solid and reliable operation. This may seem small when you compare to other cards we have looked at, but remember this mainstream GPU does not pull huge loads of power which means you don’t need a huge VRM setup to run or even overclock the card.