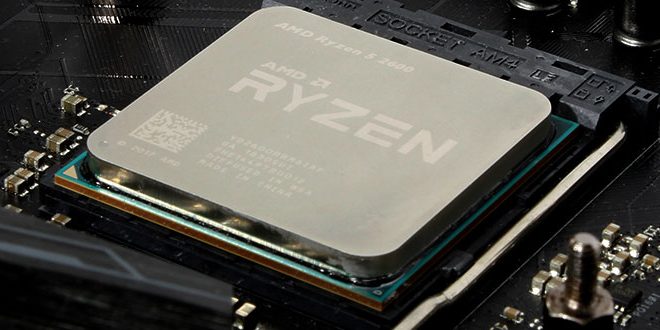 This has been a very interesting ride as i’m used to launch articles and showing the latest and greatest. Now I’m looking at comparing gaming performance on the middle of the road SKU or what many would label boring. This is one of those moments where as a game and an enthusiast I have to admit I am a bit jaded as using a bunch of high-end hardware tends to make you disregard the other SKUs as lesser or somehow deficient or even in extreme cases forgetting they even exist. If I was gonna say anything it’s that this review opened my eyes to what gamers really need which is not always the highest end mainstream CPU.

I thought about doing something here but being I was focusing the article on gaming I really didn’t see the need to push the limits of the chip when a budget chip like this for many will use the in-box cooler to save some cash to get a bigger GPU. With that being said the XFR boosts it up to what it can withstand with only a small margin for overclocking which has been the siren song of RYZEN since launch. so to make this representative of what most gamers would do with their rigs, I think the data represented on the gaming tests show that this CPU is more than capable holding its own just fine in any gaming situation and with a huge price benefit which can then either be saved or even applied to a more capable GPU which will definitely help with gaming performance.

Should you buy it? If you are a gamer looking for a kick-ass 6 core chip that can hold its own with the best Intel’s Z series has to offer, then ABSOLUTELY! The only case I can think where you might favor the 8700K is if you happen to be using your rig for major productivity work and less for gaming which then I would think an HEDT solution would be more in your future anyway.

AMD has made one kick ass chip with the RYZEN 5 2600. It is truly one of the best gaming values I have tested to date! 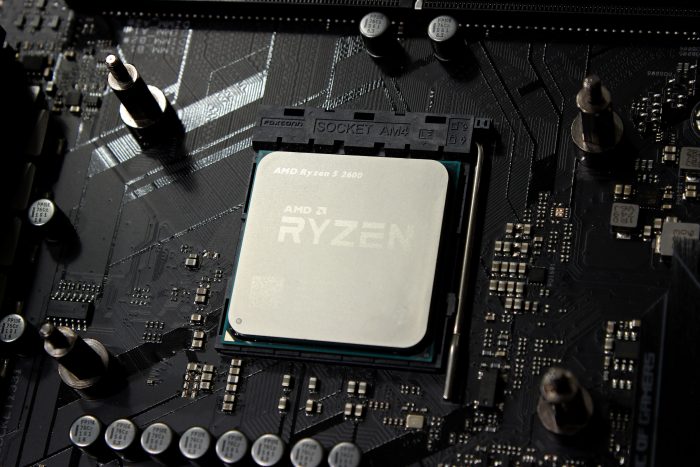