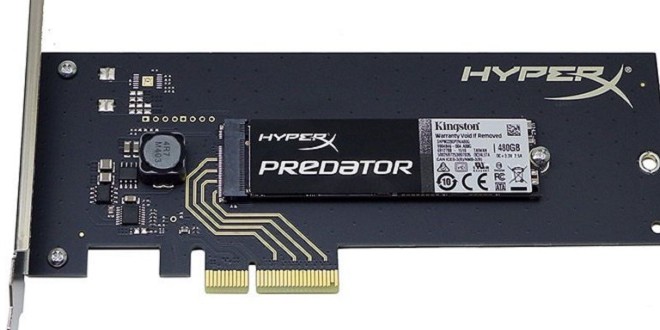 Those scenarios aren’t very similar to real life; you don’t spring $480 on a drive to sit around and bench it in a machine with no GPU and just leave the drive empty because it might produce prettier benchmark numbers. Most end users are going to load an operating system, boot from the drive, have a massive enthusiast GPU in the primary PCIe slot and Nerd Commander forbid, a virus scanner running while you look for that sweet head shot on a less well-equipped player. To that end, we tested with a fully operational operating system with virus scanner (Norton) running, an NVIDIA GTX 960 in the primary PCIe slot and the 480GB HyperX Predator M.2 PCIe SSD empty. We ran the full spectrum of tests on the empty drive, then cloned the operating system drive onto the 480GB HyperX Predator M.2 PCIe SSD so that the tests would be run from the same operating system environment.

No special tweaks were done to Windows, no firewalls turned off, no GPU’s removed, no Windows background tasks disabled to obtain better benchmark numbers. We loaded Windows 8.1 off the original disk, updated Windows 8.1 completely, downloaded the latest drivers and BIOS for the Asus X99 Deluxe and completely updated all drivers. We then loaded all the testing software onto the test rig, fired up a good, solid 4.3 GHz OC and ran stability tests for an hour. After all the updating, OCing and testing, we loaded a full-blown Norton Internet Security suite with default options. We also loaded all the utilities from the Asus X99 Deluxe’s support CD or the most updated version from ASUS directly.

We have nothing else like the Kingston Predator drive at this time. There are a couple of OEM, hard-to-get M.2 drives that rival the speed, but those are in notebooks and not commercially available to the public. Since that is the case, we will be doing a standalone review on the 480GB HyperX Predator M.2 PCIe SSD. 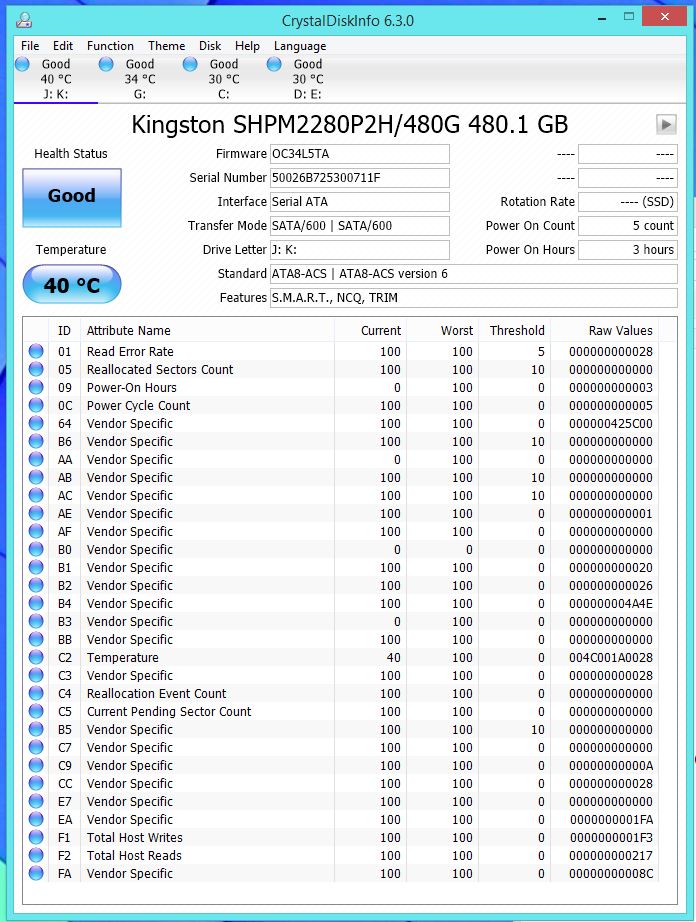