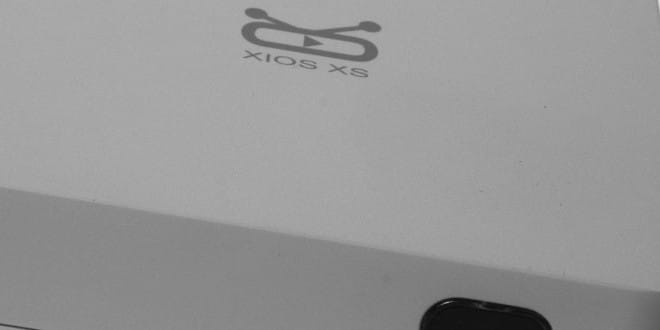 Pivos Technology Group is someone we heard from awhile back with the Xios DS media player. Overall it was a pretty nice setup but as time went on it aged and like most android based devices the upgrades to the newer OS and features began to slow it down a bit so Pivos took this as the opportune time to act and upgrade and with that comes the new model we have today, the Xios XS.

The Xios XS come with upgraded memory and processor onboard but the real jump it gets is from the custom android 4.2.2 OS named “TOFU” This OS starts basically like you would with a bootable XBMC like you can make with the Linux versions where it starts right into the media player front end, however once you start to dig in you will find that while it closely resembles XBMC there is alot more options built in to give you the functionality of the android OS including the APPs  and whatnot without the need to navigate an Android desktop. 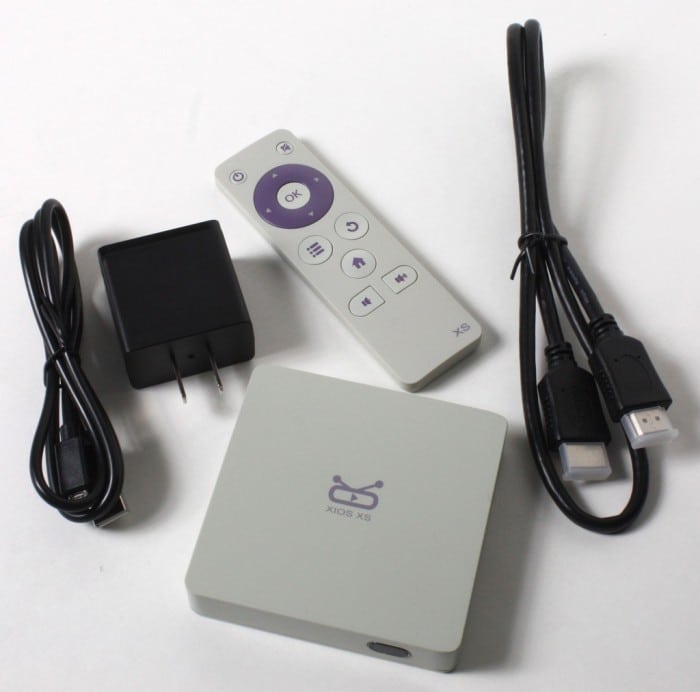 The XIOS XS is available via Newegg at the time of writing at a street price of $89.99 which is not that bad if it performs as well as the previous DS version we had hands on with before.

Pivos has pre-loaded right out of the box a special GUI called TOFU which is a re-skinned version of android 4.2.2 and that’s not bad as it’s a pretty solid starting point.  But add to this some of the expandability of TOFU and you can see some real promise.

Pivos is an exclusive partner with the XBMC team which for those who do not know XBMC is one of the most popular Home theatre software being used for HTPC’s or media devices. This once again is a very good sign as support for the XIOS series is very strong and they have exclusive firmwares available for the best media player experience

The XIOS XS utilizes a powerful Cortex A9 processor which offers excellent horsepower for video playback but also for the various android apps you can download from the Android Marketplace. Also for graphics and video is a Mali based which is an OpenGL GPU capable of android gaming along with video playback. Also I see that this hardware is more than capable to run newer android releases as they are tested and rolled out from the Pivos team.

The XIOS XS comes with plenty of  external connectivity with the following.

This kind of connectivity allows for streaming of media via a USB connected  devices such as thumb drives or external HDDs. Also with the wired or wireless network connections allows for easily streaming media via network shares or even internet locations such as youtube. Also apps can be downloaded from the play store to run most of the apps you would see on a tablet or smartphone you can use on this.