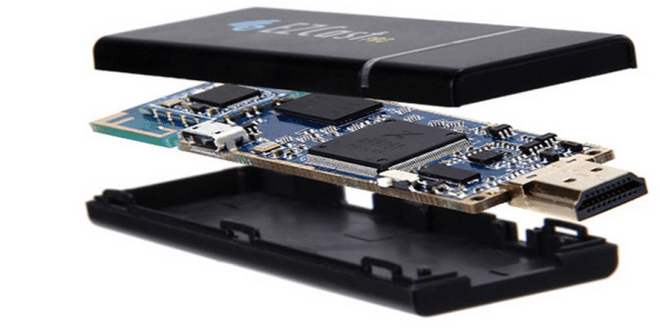 Once upon a time I used to be very interested in finding the perfect media player. I tested lots of different devices and reviewed a bunch on this site. But the last few years a new breed of devices have cropped up: the small media streamers that lets you stream from your computer, tablet or phone to the device and to the TV. The most popular such devices of course are the Apple TV and the Google Chromecast but there actually exist a lot of other similar devices that in some cases can do more than the “big names”. The EZCast Pro HDMI Mirror2TV stick we are looking at today is one of those. 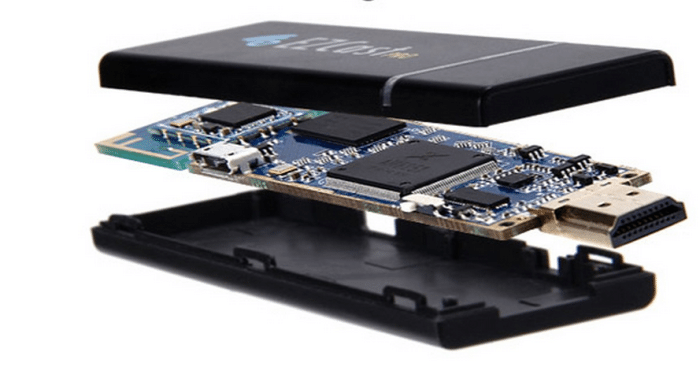 Just as many other similar devices the EZCast Pro HDMI Mirror2TV stick is a small stick that you plug in directly into a HDMI-connector on your TV.

The CPU is the AM8251 which is a single core Cortex A9 CPU. This might sound weak but remember that this device only is here to stream media and mirror your display. It comes with support for all the major OS-versions and work with Android and IOS.

As it supports both Miracast, AirPlay and DLNA you can stream from a wide variety of devices to the EZCast Pro HDMI Mirror2TV. 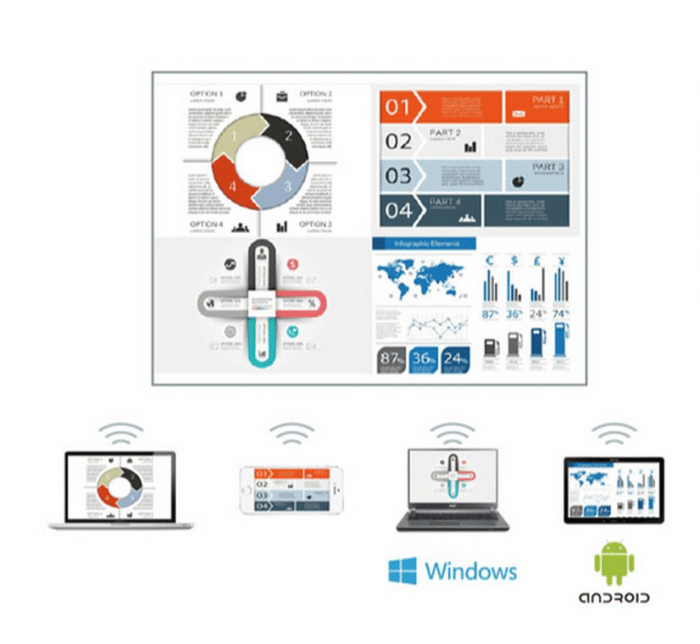 One cool feature is that you also can stream from up to 4 devices to the EZCast Pro HDMI Mirror2TV and split the images to the screen. This is marketed as a feature for work or school and we can see why this could be useful.

We would have liked to see better WiFi-support to make sure it can handle the streaming even with higher bitrate media but as long as you make sure there is a strong signal you should be fine. We’ve seen some positive reports regarding the performance and capabilities when streaming which sounds promising. You can choose to output as HDMi or MHL. When you outpput as MHL you do not need an extra power cable.

The EZCast Pro HDMI Mirror2TV is an interesting product that goes head to head with for example the Google Chromecast. It is a bit more expensive at $69 (you can get it from Gearbest.com) but the added features should make up for the higher price.

Info for the product provided by www.gearbest.com

Master Windows 10 Updates (How To)