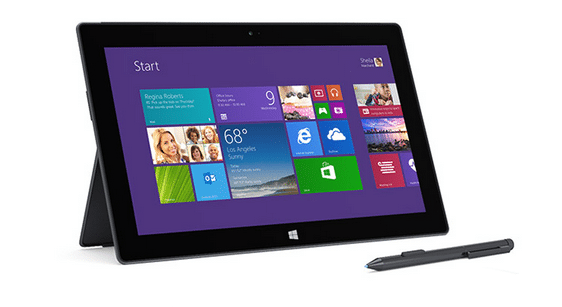 Some times it helps not being an early adopter. It seems that Microsoft has quietly given the CPU in the new Surface Pro 2 tablet a nice little speed boost 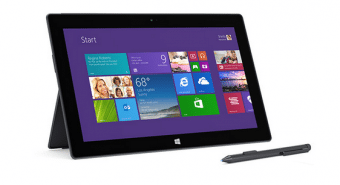 It is The Verge that reports that not 2 months after its release the new Surface Pro 2 tablets that are shipping now comes with a slightly faster CPU that is  clocked at 1.9GHz instead of the stock 1.6GHz Intel i5-4200U chip that originally shipped with the tablet.

Sometimes it pays not being an early adopter.

Previous Lian Li unveils the Lian Li DK01, a marriage between a desk and a chassi
Next Lian Li Q27 Mini-ITX case