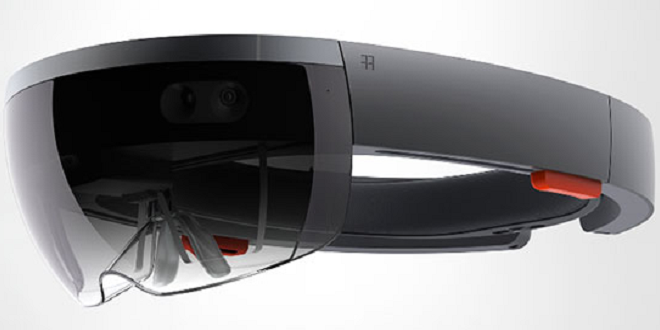 Microsoft has expanded the Technology Bubble to include Holographic functionality in Windows 10. Just the inclusion of holographic technology in the operating system wasn’t enough. They have created HoloLens which will go live in the Windows 10 timeframe. Check out the Video of HoloLens. This isn’t a Mock up this is a working model of HoloLens being demonstrated live in front of a crowd. Ever wanted to walk into a 3D movie and interact? That day is coming sooner than you think and not only will it be for movies, instead of sitting behind a cold screen and watching yourself play the game, you can be in the game as the characters circle you in your own living room.

Watch and models are built-in HoloVision in real-time, then those specifications are translated to a 3D Printer and the product is produced as envisioned in HoloLens.

What will the technology unleash in the near future, HoloWorkers controlling volatile chemicals in a HoloVision chemical suite. Gaming in any environment you happen to be in. Creating the gaming environment around you and placing you in the middle of it. Never Never Land is here and soon Microsoft will put it in a box and make it available forever changing how we see the World.