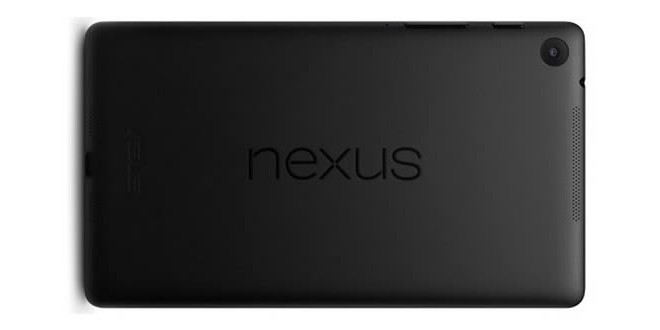 As expected Google yesterday announced and showed the new Nexus 7 tablet that will be released end of july in the US and soon afterwards in selected countries. 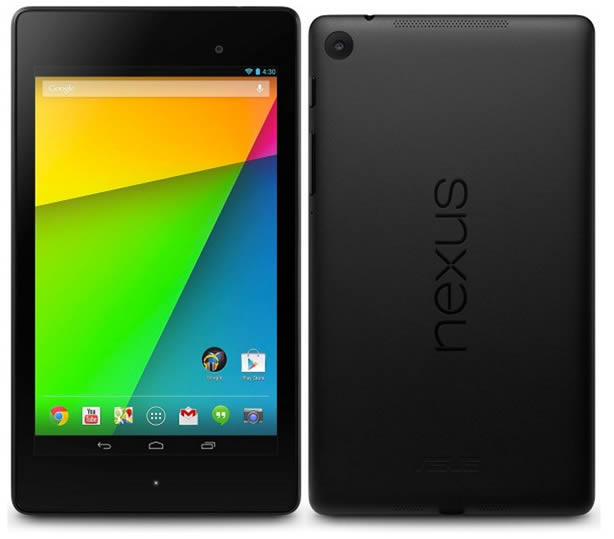 While the new Nexus 7 keeps the same screen size as the “old” model it still has some nice upgrades that is sure to make it as much of a success as the old Nexus 7 was.

Here is a comparison of the old Nexus 7 and the new Nexus 7.

Some might wonder why Google went with the older Snapdragon S4 Pro CPU but it most probably has to do with keeping the cost down. From what we have seen the tablet still will be speedy so it should not be a problem.

The new Nexus 7 will be available end of June in the US and “soon after” in selected other markets.

Will you buy one? Let us know in the comments or the forum.