AMD Brings The Fight to Intel

AMD Brings The Fight to Intel

AMD is taking the fight to Intel with the new Ryzen processors. Gamers are used to having 4 core 8 thread processors from Intel and paying exorbitant prices. The end users can now choose between Intel 4 core 8 thread I7-7700K for around $339 and put up with the heat bug and Intel saying don’t overclock it or pick up a Ryzen 1700x with 8 core 16 threads for the same $399. Now Intel may have AMD beat on the speed per core but AMD wins Core and Thread count without even trying. Ryzen and soon ThreadRipper will offer far more cores for a lot fewer clams than Intel unless Intel drastically reduces prices and we don’t see that happening. We would predict that Intel will maintain its “We are superior.” stance and while prices might drop a bit we don’t see them dropping enough to compete on a Core per Dollar basis. 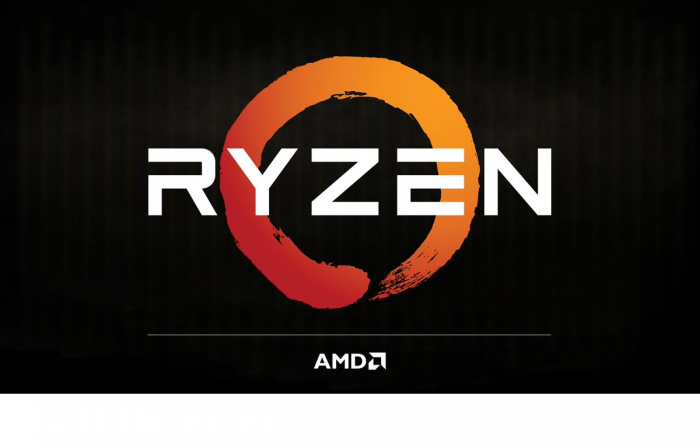 Today, the Fractal Design Define 7 reviews are in from our affiliates courtesy of Kitguru, …