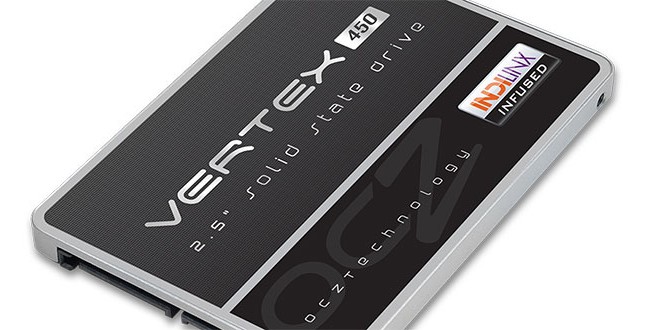 We must mention that if you are going to be using SSDs in RAID 0, we highly recommend a system with Intel 7 series or higher chipset. Intel has finally brings TRIM support for RAID 0 to the 7 series and higher chipset. TRIM helps to reduce write amplification and prolongs drive’s endurance. Without TRIM, the drive’s endurance maybe suffered and the performance may not be the most optimal. 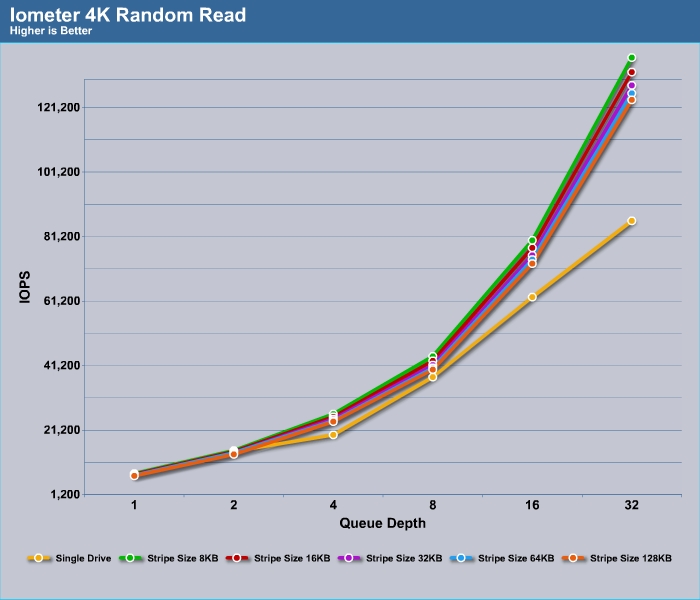 For random read, we can see that picking the small stripe size is preferred. Though, notice that at low queue depth, the performance difference with and without RAID is pretty small. It is not until about queue depth of 4 where there is a clear benefit in terms of IOPS (~30%). Higher queue depth further shows the performance improvement of RAID where we see about 58% higher IOPS at queue depth of 32. 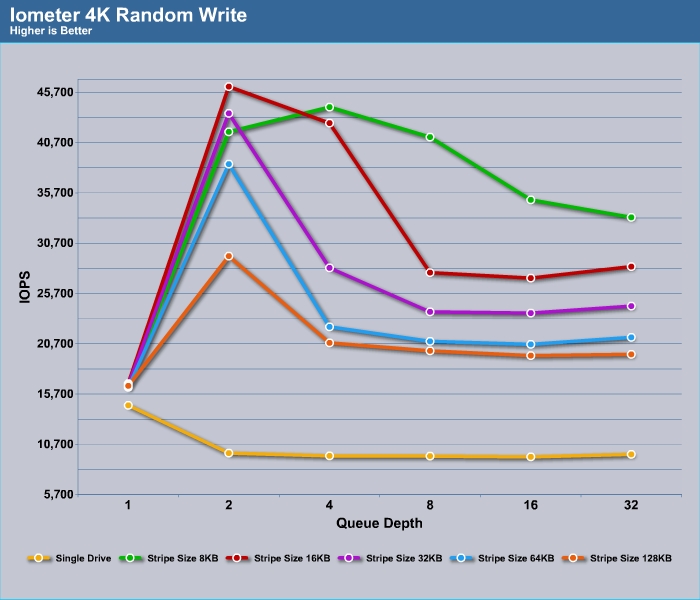 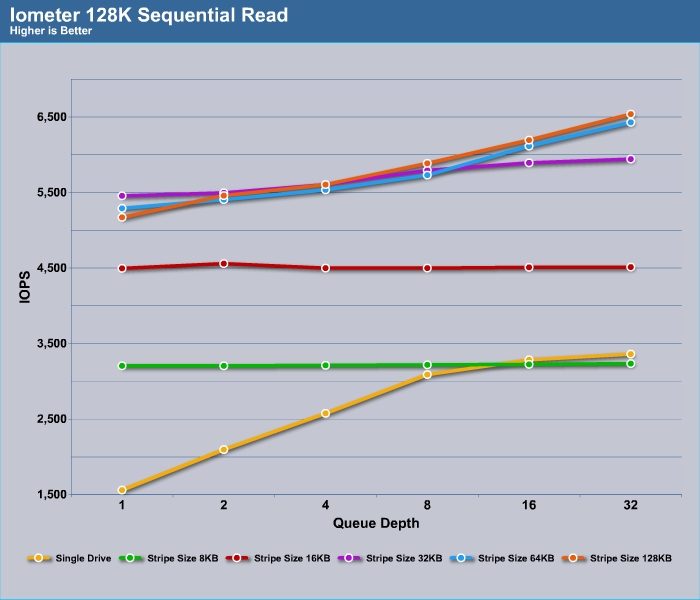 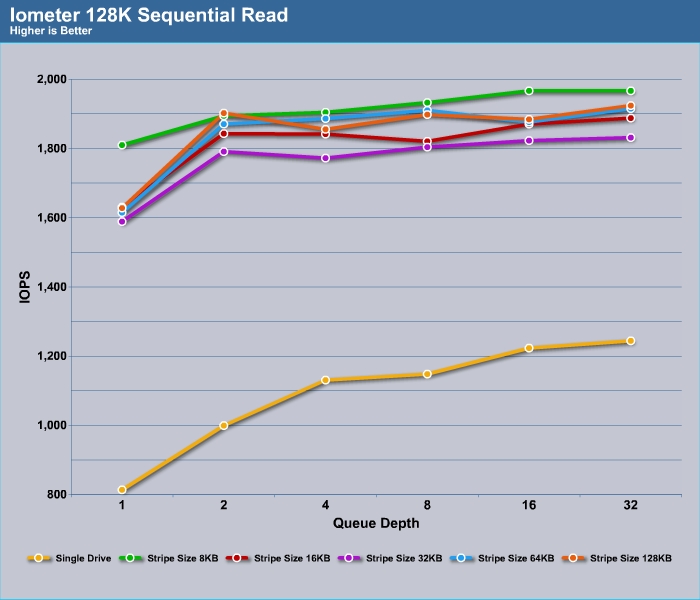 Sequential write of a single Vertex 450 is once again increasing at almost linearly as the number of the queue depth though the performance increase is not as dramatic as what we observed with the sequential read. With two disks in RAID 0, the performance once again is doubled. Here, the performance between the different stripe size is not as dramatic as what we observed from the sequential read. Ultimately, we are at the mercy of just how much data can be written to the NAND. Interestingly, the Stripe size of 8 seemed to offer the best performance, followed by the stripe size 128KB.

Is the Qnap TS-251B The Answer To Your Media Needs? Today, we are looking at …