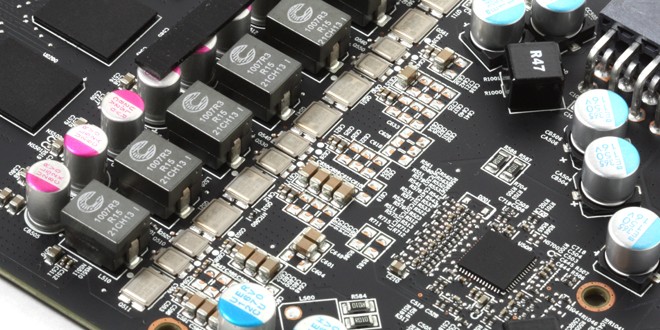 MSI as always dresses to impress with its non reference designs and well with the Radeon R series of cards there is no mistaking a MSI card from the rest as they carry very distinctive cooler designs and honestly when first seeing this card I was at a loss to tell it apart from the Nvidia 770 version I had tested some time ago when looking at it from the fans side. However once you get past the fans and shroud designs that is where the similarities end.

The Radeon R series cards for the most part are actually a relaunch of the previous gen cards for the most part with only the top end R9-290X actually being an entirely new Hawaii based GPU. This is not necessarily a bad thing though as with this refresh or relaunch so to speak AMD has dropped the price of its models in a way which caused an immediate response and a drop from the NV camp which tells us that while Nvidia may still hold the performance crown for now the competition is starting to heat back up.

The R9-280X we are looking at today is a 3GB card with a Tahiti based GPU and for all intensive purposes is a HD7970 GHz edition card with a new name. The great part about this though is this R9-280X model launches with a MSRP of $299.99 which means while it may be an aging model it is a top end card in the 300 dollar price range with a full custom PCB and loads of performance. Lets not forget this is a 3GB card which means that even at extended resolutions you have some framebuffer headroom should you come across the need to feed multiple high res displays or even a 4K display.

MSI has long touted the Military Class components on their cards due to the fact that they are specially tested components, not just by them but by a third party testing center according to the enclosed certificate. “Military Class components” sounds nice, but are they really necessary on a card or motherboard? Honestly, no as most times the reference components are good enough to do their job. However, they are not designed to push the limits to the extreme. The answer is better and stronger components. Most manufacturers worth their salt will use better components, so in order to try and stand out, MSI uses “Military Class” components in an attempt to ensure better hardware reliability. 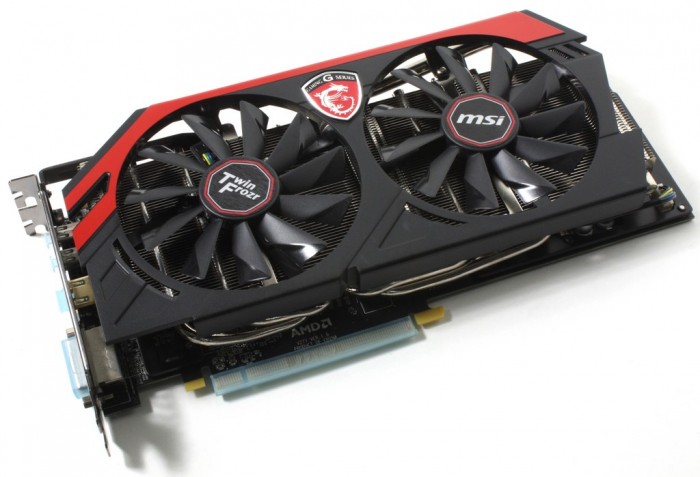 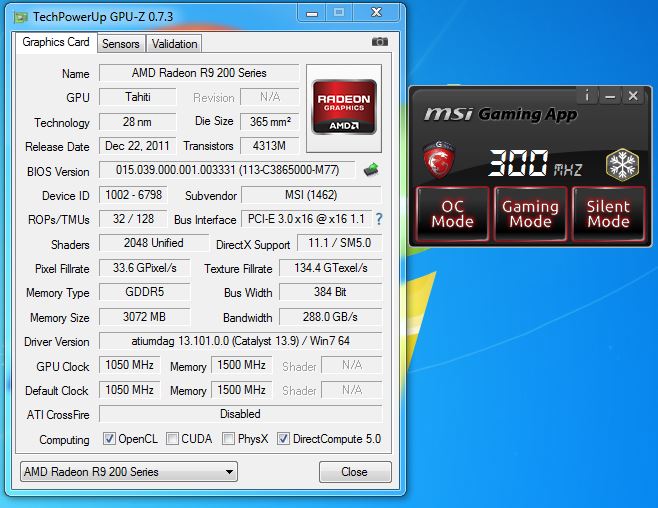