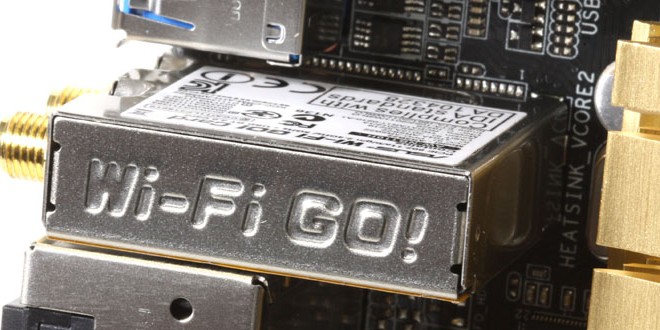 ASUS once again built to impress with its 8 series entry as the mainstream is where most of the money is at since most users do not have or will not spend the huge bucks on the OC level boards. To have such optimization and performance levels is huge for a board in the midrange – performance midrange segment means you are gonna have a one up on the competition. add to this all of the included features and abilities to easily optimize performance, cooling and power efficiency and you have a package that requires little tweaking which once again opens up this board to a much broader market.

The fact that in testing both mainstream boards performed top notch when compared to the higher priced boards is a huge plus and shows the efficiency level to ASUS tuning not just on the high end OC level boards but as ASUS explained that all boards are tuned to be as functionally identical as possible holds true. The fact that the platform as a whole seems to have been tuned before segregation of features only were added means you are getting the very best you can expect and also one thing worth noting is that to this day I have a test board for GPU’s the Rampage IV Extreme and it is still receiving regular BIOS updates tells me that the level of support you will get is going to be very good.

The only real nit I can pick with this board would be the fact of the color scheme and even to that end for most users who simply install it and never look again probably couldnt care less if the board was brown, purple or black, but for ASUS to change from the Blue models previously now to this gold is to me kind of off putting as its a bit tougher for users with windowed panels or building a themed mod for the board to fit in color wise as the shade of gold and yellowish plastics is not very common form the case mods I have seen of recent. Once again do note this is my personal opinion and im sure many will love or simply not care about the color and for those who prefer function over form it wont make a single bit of difference.

Overall with the platform continuity and ability to run WiFI on this board there really is no reason i could not recommend this board to its fullest for everyone out there as at its price point its really tough to beat.

Previous I’ve seen the future and it is game streaming
Next Daily Roundup: 2013-08-09