Diamond delivers on the new 7790 model and we got a chance to see what it has to offer so lets see what this little budget card can do!

Diamond is one of those companies we grew up with, and we think that it says alot about a company when they can last this long in this industry the way companies like Diamond have, and normally it comes from offering a good quality product and good service. One thing we will note is that Diamond is not one of the players that jumps up and down for attention; they seem to be perfectly happy just making cards and other products and letting you choose what you want. From past experience this could  be a sign of good or bad things but when it comes to Diamond it is due to the fact that they just make quality solutions and let the results speak for themselves. 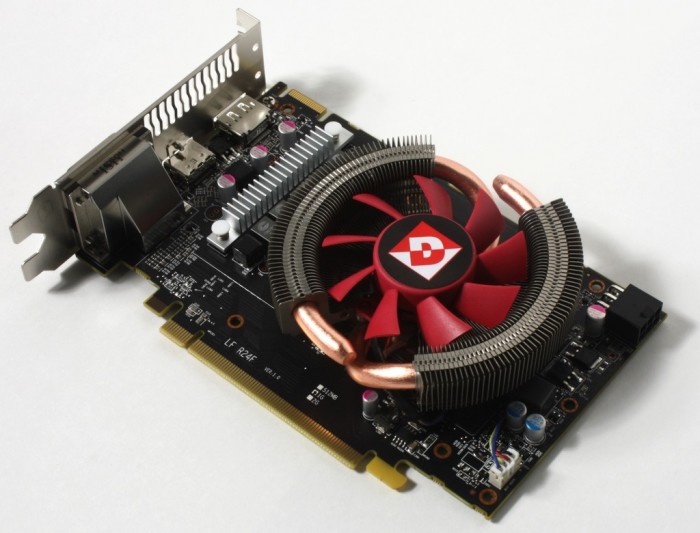 The HD 7790 we have today is admittedly a mainstream model which as we know are the real money makers in graphics products due to the nice price/performance ratio. We will also admit that we don’t really get revved up with mainstream cards normally simply because we like fast cards. That being said, 7790 cards has been quite a surprise for as they have been very overclockable, while also delivering very decent gameplay on most titles at HD resolutions. 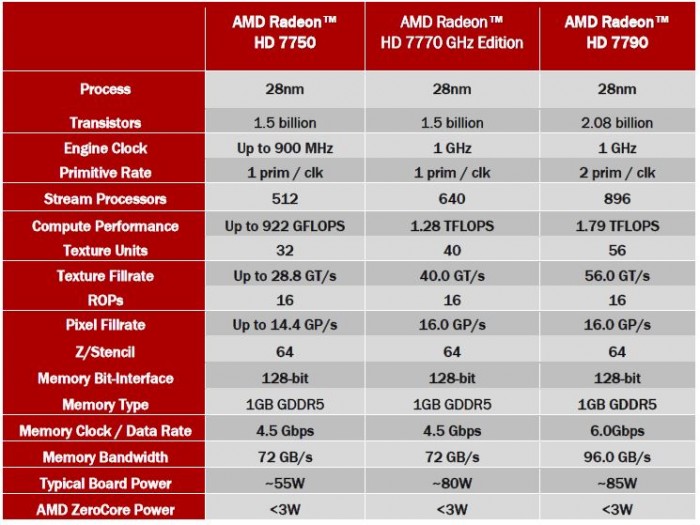 It is worth nothing that the HD7790 does fall into the AMD Newer Settle Campaign which means buyers are eligible to be bundled with a  copy of Bioshock Infinite from participating retailers, so that could be a pretty nice added bonus for anyone looking at picking up the newest Bioshock offering.