This is really a mess. If you haven’t heard about it this is what it is about. In December 2020 Techpowerup reviewed the Gigabyte GP P750 PSU using the headline “With an Explosive Attitude”. Turns out the PSU stopped working during OOP testing.

A few days ago Gamers Nexus posted a video detailing a very disturbing issue they found with both the Gigabyte GP-P750GM and GP-P850GM. 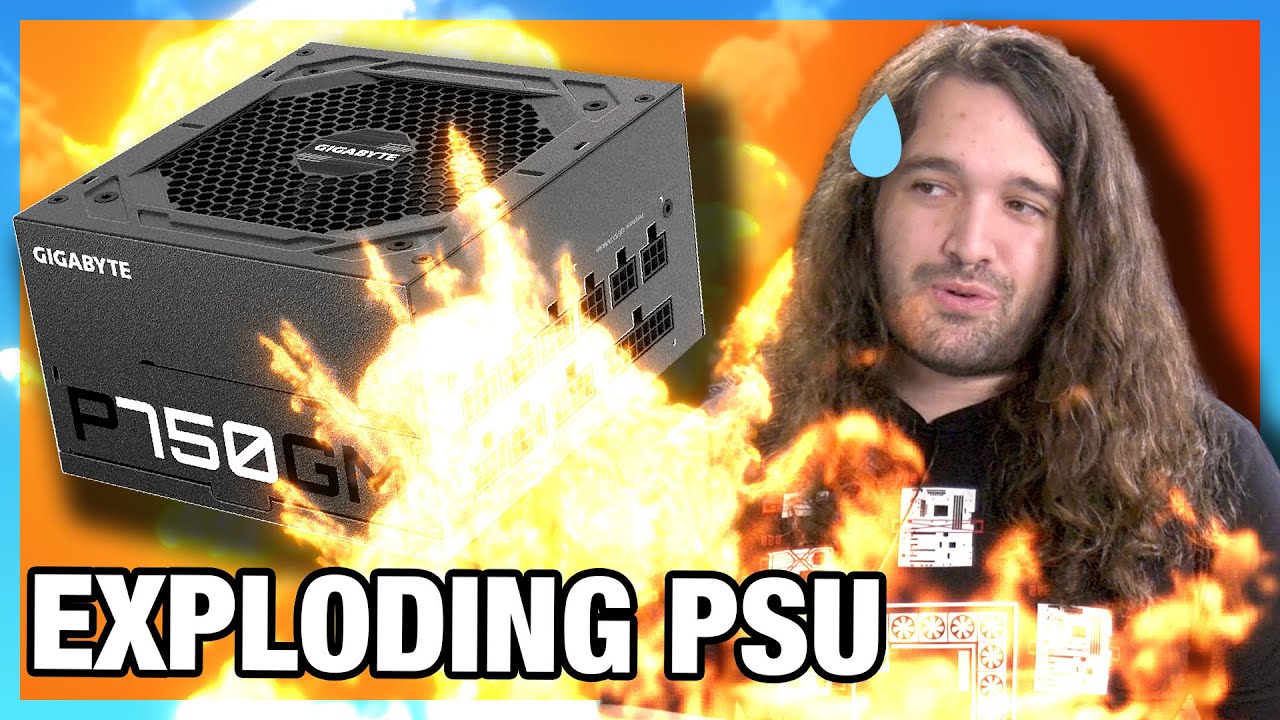 They bought a bunch of PSU’s and had a 50%+ failure rate. Looking at Newegg and other retailes they also noticed a lot of users having issues.

Gigabytes respons a few days later were mostly blaming the reviewers for putting the PSU’s under to much stress for too long while also noting the OOP was set “too high”.

Now Techpowerup has responded with an article by their PSU expert Dr Aris Mpitziopoulos. Let’s just say he is not impressed with Gigabyte’s reply. For example discussing Gigabyte’s comment that the PSU’s were under stress for a loinger period:

First of all, there was no prolonged testing period under overloads since most samples died within a few minutes of testing as Steve (Gamer Nexus) mentions in his video. In my case, the GP-P750 GM sample that I tested shut down during a short period of OPP evaluation and exploded once I tried to start it again to continue testing, with no load on its rails. Even if extended testing at high loads was the case, the engineers should use lower OPP triggering points from the moment they are well aware that the platform can handle higher than normal loads. Finally, reducing the lifespan is an entirely different story from exploding parts, which clearly shows a problem with the OPP setting, which GIGABYTE believes is the culprit.

One complication for many buyers is that they bought the PSU in a bundle with a RTX video card and the retailers d not accept returns of just the PSU. I personally would be wary to use one of these PSU’s even if they currently work as I would be worried they at some point will break and potentially take other components with them.

I recommend reading the Techpowerup-article!