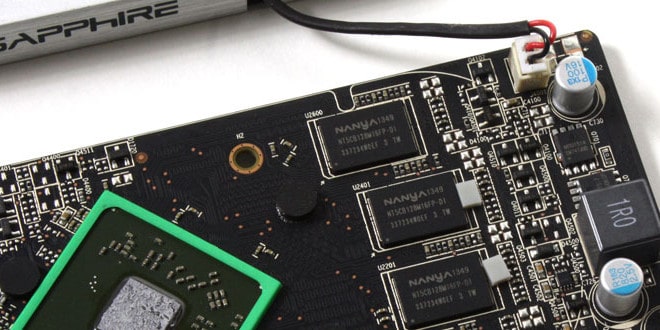 AMD just lets you set the clock and power target percentage and your off to the races. Sapphire offers the Trixx app for overclocking or you can use any other app should you want to overclock the card with everything available on the market it really is as simple as choosing which you want to use.

The Sapphire Radeon R7-240 came out of the box with a 780MHz core clock and being a mini card I really did not expect much here.

Upon starting to push the card I quickly found that the 240 while being small has some definite power left on the table as I quickly ran it past the GHz mark and north of 1100 but with some minor stability issues I decided to rest it at 1100 even.

The GPU overclock came out to  40% which is astonishing and the memory topped out at 34% at 2400MHz effective for a simply amazing clocking experience and at these speeds they are 100% stable.

As you can see above we see almost a 37% increase in 3D Performance with this overclock all while staying very cool never topping 57C on the GPU which means this should be safe for everyday use and may even make some HD gaming at mid levels a real possibility.

The GPU on the 240 simply refused to get warm even when max clocked never exceeded 60C or even touched it. 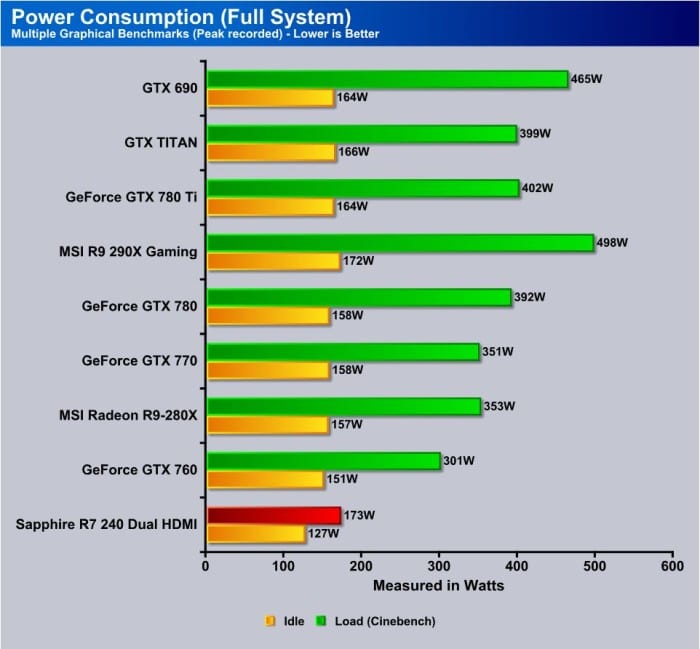 The R7-240 requires only slot power and due to this it simply was not power hungry at all.