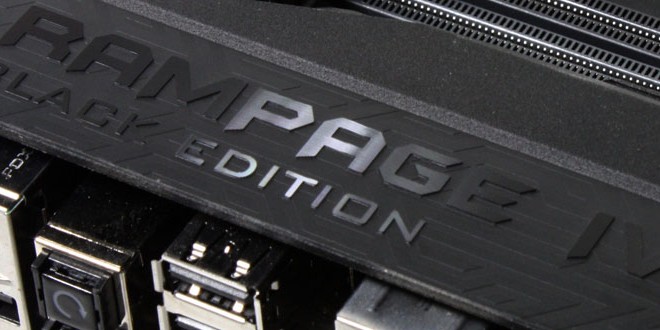 Overclocking on Nvidia is somewhat troublesome as you never have a solid figure of your clock due to the GPU Boost technology but this has improved quite a lot with the GPU Boost 2.0 technology which really added some necessary parts to the algorithm used to modulate clocks. Now with so many factors it makes life a bit easier as an overclocker to get good consistent clocks. That being said lets take a look at how it performed.

The 780 Ti as it sat in reference form overclocked really well but with the GHz edition it was overclocked to this level by default and with such high binning I did not have huge hopes for more headroom..

The GPU Clock was able to be raised from a boost clock of 1150 to 1185 which is a 3% or modest increase overall. But you must remember that the card is already increased over 222MHz over a default clocked card.

The memory was able to reach a 5% increase reaching up to 7292MHz and it simply could not go any further. I think that if the GPU clock was lowered a little maybe the memory could be freed up a bit but at 7GHz the memory is plenty fast to begin with so I definitely will not complain here.

While these overclocks are not huge you do need to keep in mind that the clocks have already been increased to insane levels and this is likely why there simply is not alot of room to move here, so the way I see this is this is a pre clocked card where right out of the box the card is pretty much at its max so users don’t really need to fiddle with the clocking of the card it is simply a plug and go affair.

The 780 Ti GHz edition with its Windforce cooler easily keeps temps in check and even with its massive overclock the card never breaks past 75C and only sees 74C on small quick spikes as most of its time is found around the 71-72C area which is fine with me and by far a acceptable temp to be at. 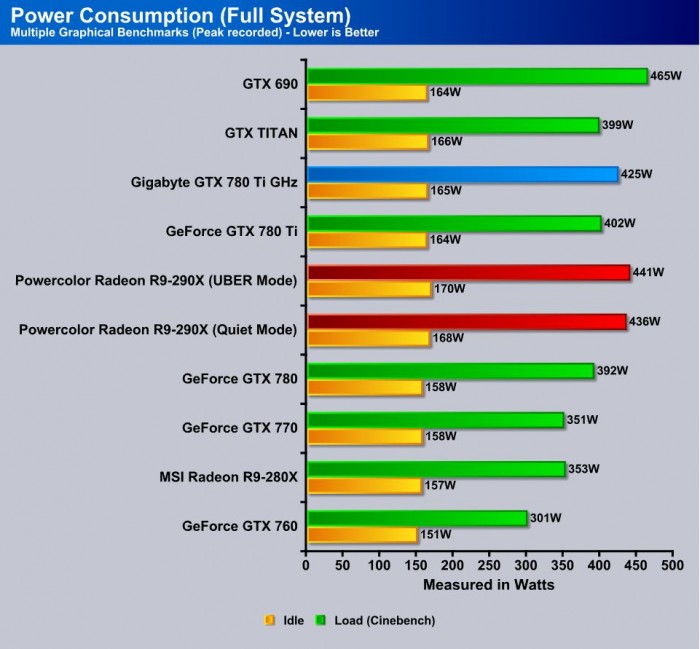 The 780 Ti GHz edition card definitely pulls a bit more power but not as much as I would have expected being as how highly clocked it is and the dual 8 pins, but now it makes me wonder should such a card be put under cold what kind of performance is laying in wait?