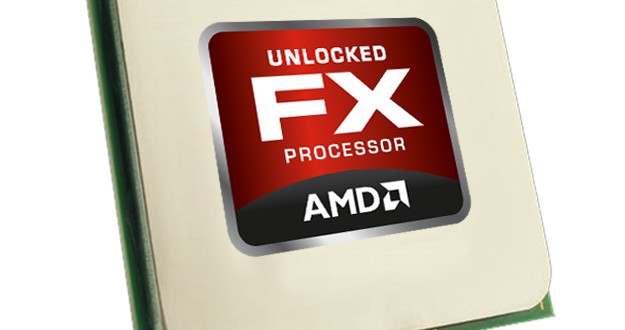 AMD announced the first commercially available 5.0 GHz CPU at E3. Today, the FX-9000 series CPU is finally available to the system integrators. You can pick up a PC with either the FX-9590 or the FX9370, which runs at 4.5GzHz and 4.7 GHz respectively. While the lower model is able to Turbo to 4.7 GHz, the higher model is able to reach the magical 5GHz clockspeed.

Below are the list of system integrators that will have PC build with one of the FX-9000 processors:

Taking the CyberPowerPC Gamer Scorpius 9000 for example that carries a starting price tag of $1189 with the FX-9370 which is $130 more than the FX-8350. If you want the FX-9590, you would have to shed out $560 more. Since the FX-9000 series processors have rated 220W TDP, any configuration would require watercooling to keep the CPU cool

If you want the fastest AMD processor on the market today, be ready to shed out some big bucks.