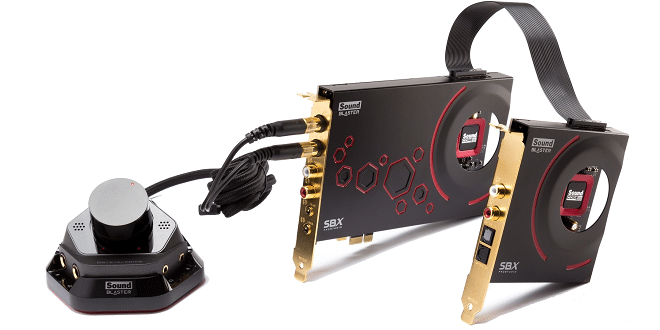 In reality, one would have to specify that this is actually a sound card system, as the Sound Blaster ZxR consists of a mother card, a daughter card and a front dock that lets you plug in speakers and headsets and switch between them without having to plug and unplug devices. 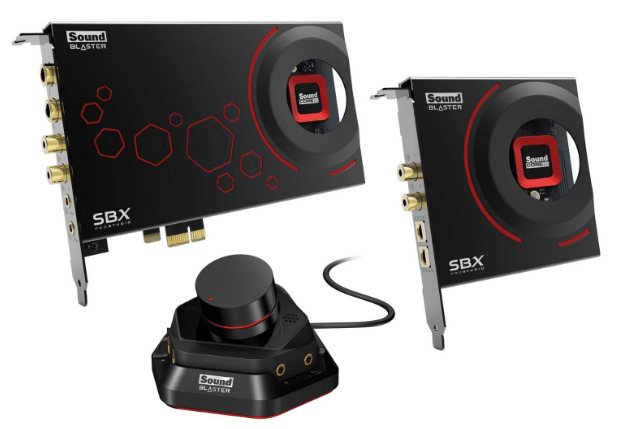 The Sound Blaster ZxR is the flagship offering from Creative Labs and was released among murmurs of driver instability, none of which we encountered. As mentioned earlier, it consists of two cards and is destined to be hooked to speakers, earphones, microphones and receivers and is considered to be audiophile quality. The 600 ohm amplifier and 124 dB signal-to-noise ratio should yield a cleaner sound output than most of the sound cards around. Of course along with the cleaner sound and audiophile quality components comes an audiophile price tag, and the Sound Blaster ZxR can be found at . 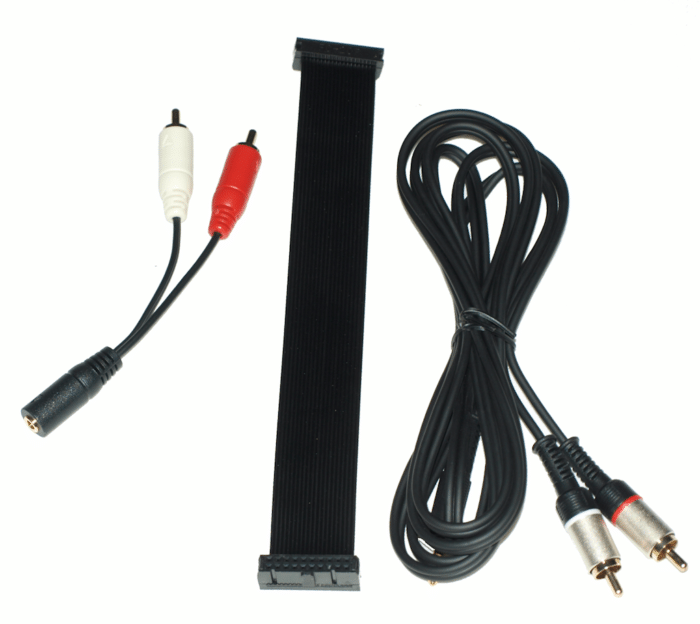 Sound Blaster left nothing to chance and you get all the cables to make the connections for most setups.

Dolby Digital Live and DTS Connect, connect to your decoder or home theater system through a single digital cable for intense 5.1 surround sound from any source

Headphone/Speaker Switching means you never have to unplug your headphones again, just toggle between your headphone and speakers system with a flip of a switch

Scout Mode, hear them before they hear you, proprietary technology allows you to hear your enemies from further away, giving you a distinct tactical advantage in combat

A signal to noise ratio or SNR of 124dB means your audio will be > 99.99% pure audio which is 34.4 times better than the average sound cards”

The Sound Blaster ZxR is the flagship sound card from Sound Blaster and delivers top level computer sound. The difference between built-in audio and the ZxR is like going from blind to having sight.