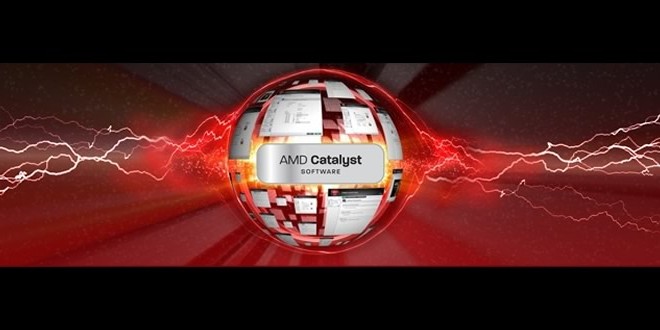 AMD has released a beta of their latest Catalyst-drivers: Catalyst 13.8 Beta. One of the big fixes in this driver is that AMD has added frame-pacing to help get rid of or at least minimize the micro-stuttering a lot of people have experienced when running more than one GPU.

So what is frame pacing? AMD has had a problem where when using multiple GPU’s the frames has not come in an even pace, instead sometimes the next frame has come a bit to late meaning it is shown a very short time before next frame comes. This is what gives the impression of “micro stutter”.

AMD has been working for some months now to address this situation and todays beta-driver is the first step in solving this issue. Anandtech did a great quick analysis of the drivers and found that it indeed has helped a lot. It still is some way of compared to a single GPU but it still is a huge improvement over previous drivers.

In these drivers the frame pacing is present for DX10 and DX11-games up to 2560 x 1600 but AMD will add support for higher resolutions and DX9-games in later drivers.

In addition to the frame pacing-fix AMD also has added OpenGL 4.3-support and some updates for those using the Enduro-feature on mobile chips.

AMD-owners, feel free to tell us in our forum or in the comments how you feel these drivers work.

Previous iFixit tears down the Nvidia Shield, finds it full of magic
Next Daily Roundup: 2013-08-02