Ever heard of the Asus HD3850 Trinity card with three(!) GPU’s or the 3DFX Spectre cards? These are two very rare graphics card that never were released and that Thinkcomputers talk about in their cool and interesting little article: “10 Rare and Unreleased Graphics Cards”.

For those of us that have been around since the first 3D-cards were released back in 1995/96 this is a nice trip down the memory lane although even some newer cards qualify like the MSI GeForce GTX 780 Ti Lightning which MSi only built 12 of. 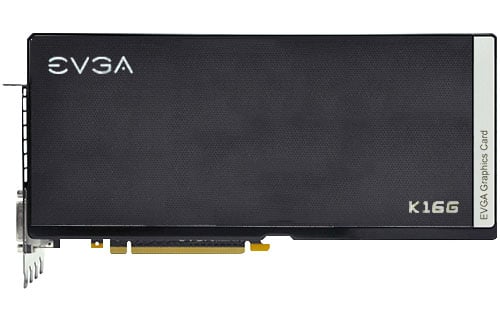 Read the whole article at Thinkcomputers.org.