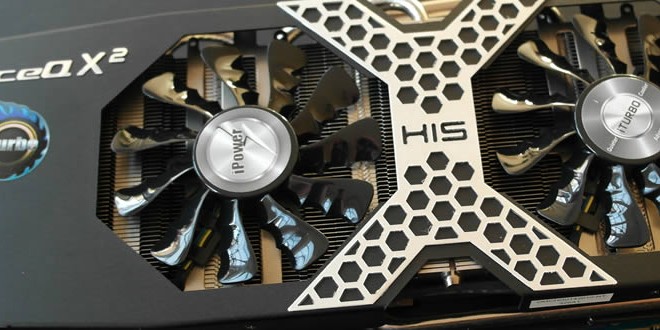 Share
HIS is one of the companies that have been partner with AMD for a long time and always released new interesting cards as new GPU’s are released. With the release of the new fall-GPU’s from AMD we get a full spread of products and today we are testing the HIS R9 280X IceQ2 Turbo card. As the name implies this is a card that not only comes with the latest version of HIS special IceQ-cooler but also is pre-overclocked from the box.

The R9 280X uses the Tahiti GPU and is basically a HD7970 GHz edition card with a new name. With 3 GB memory though it has more headroom for higher resolutions and that for a price around $300. 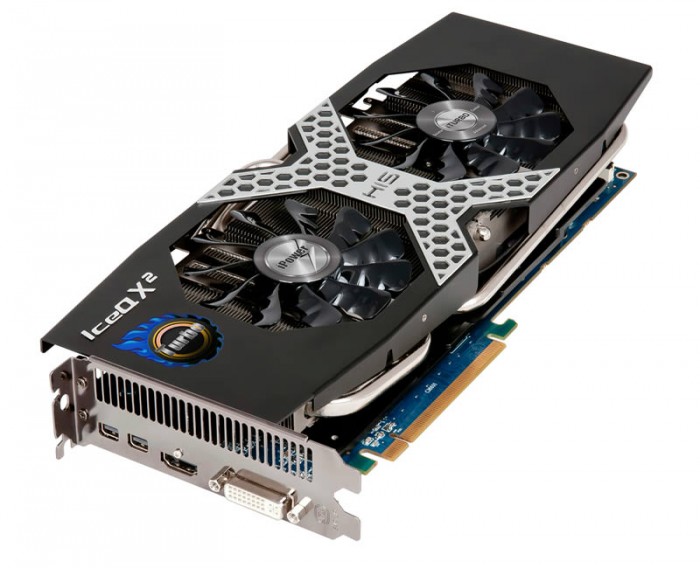 So what differentiate this card from any other R9 280X-card?

One of the key features for HIS cards are that they use a special cooler which is called IceQ. We’ve tested these coolers on many other HIS cards and always found that they not only cool the cards well but also run quiet. 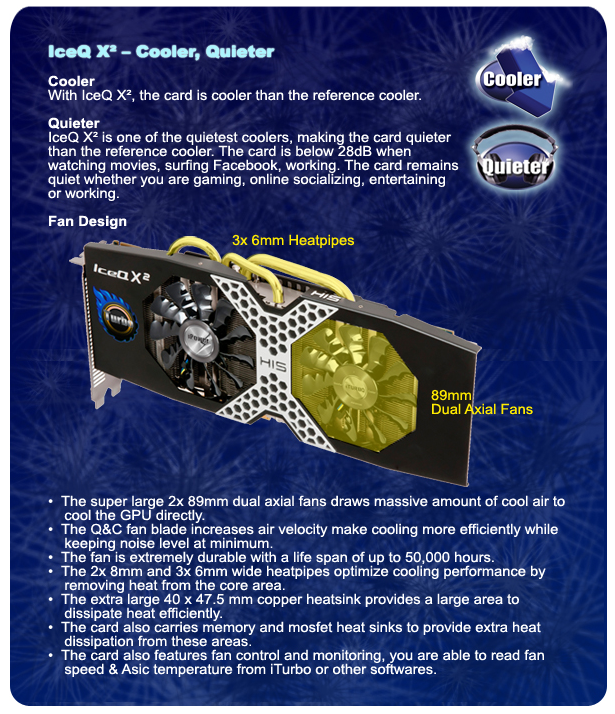 The iPower design allows the card to carry more voltage and thus increasing the headroom for overclocking.

TURBO – Overclocked from the box

The card is bios-overclocked out of the box meaning you get more performance right away without having to do anything. Of course there is even more headroom which we will see when we try to overclock it further.

The card comes with dual bios so if you want to do some bios-tinkering and screw things up you can switch to the back-up bios.