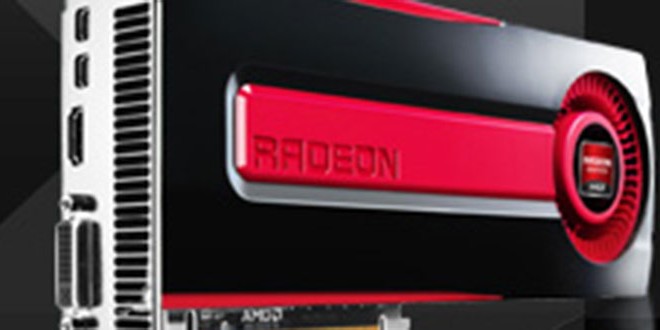 AMD has announced the latest generation of the GPUs. The new product series have gotten a new branding that forgo the HD branding. Instead, the upcoming cards will be branded as Radeon R7 for mainstream and budget models and the R9 for the performance and enthusiasts models.

The R9 series will be DirectX 11.2 compatible with enhanced energy efficiency. While AMD has not disclosed any specification on the card, it has stated that the top of the line GPU will deliver 5 TFLOPs of performance, 300 GB/s of memory bandwidth, calculate 4 billion of triangle per second, and has more than 6 billion of transistors.

The top model Radeon R9 290X will come with 4GB memory and a new heatsink design. The card will be available pre-order starting on October 13, 2013 but AMD has not announced the pricing yet.

Among the new feature is the TrueAudio that “empowers game developers with a programmable audio pipeline on the GPU”. It is aimed to “enabled games can feature more realistic environmental dynamics, a richer tapestry of sound effects, breathtaking directional audio and more.”