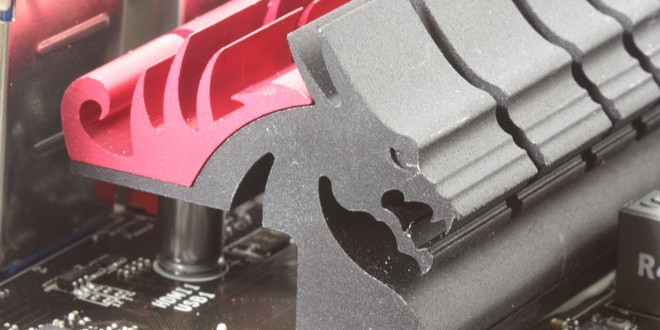 MSI stormed the market as of recent with the introduction of their gaming series and also offered a new level of segmentation to their lineup that previously simply was not there. By adding the Gaming series there now is a set boundary as to which product is targeted at which audience which is excellent to deliver a clear message to customers. So now with their standard boards being the mainstream line, then Gaming for gamer/midrange enthusiasts and Mpower/Xpower being the upper echelon of the performance segment carrying boards more targeted toward the overclocker and performance centric market.

Today I am looking at the second and more value oriented  of the Z87 Gaming series boards the MSI Z87 G45 Gaming, and this very much like the GD65 I had looked at recently carries many of the same design philosophies here so lets take a look a little further at what this board holds in store. 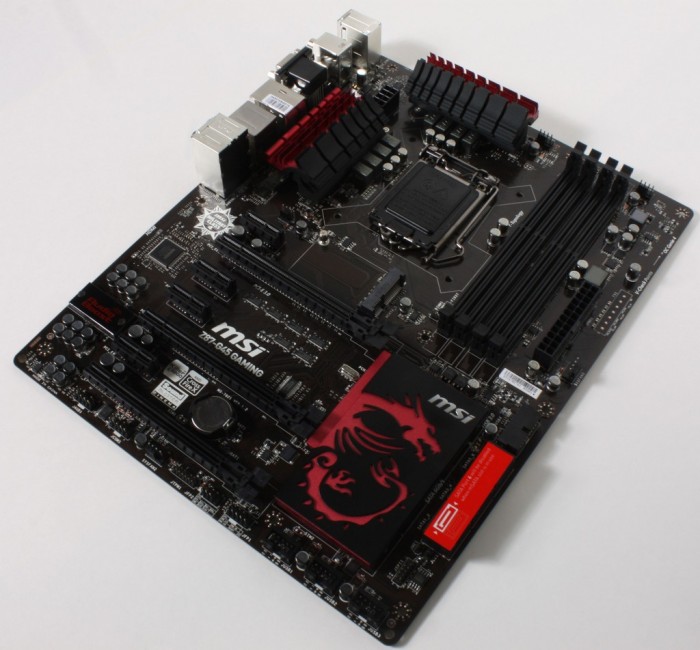 The board comes in at a price of $154.99 on Newegg, this places it in a super competitive category among some real value contenders so lets start by taking a look at what features this gaming entry offers to place it ahead of the pack. 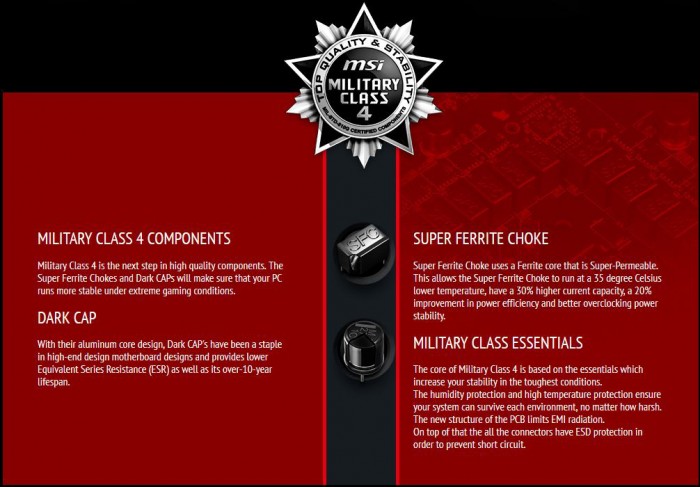 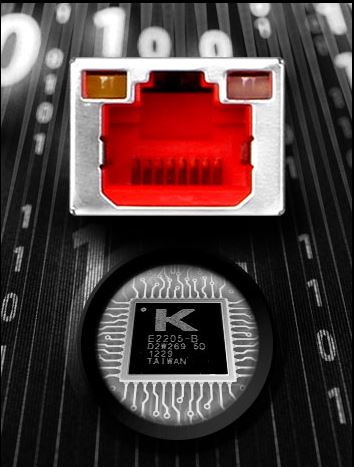 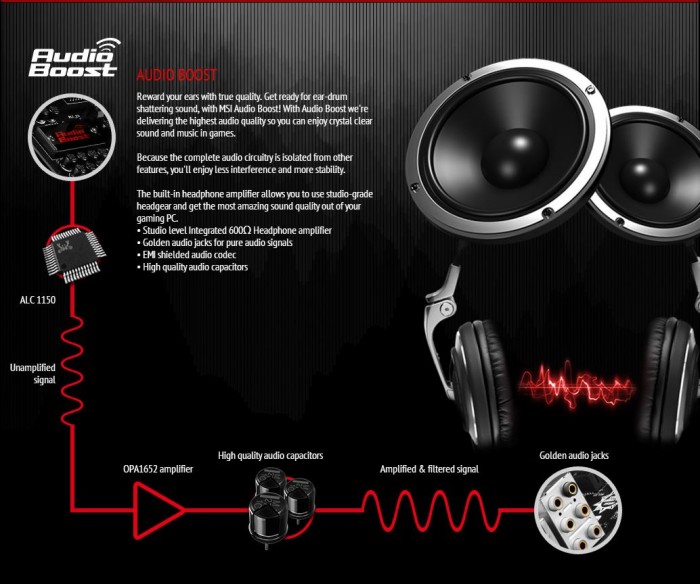 Super RAID is a software from MSI which allows you to combine drives via Intel Smart response or rapid Start or whichever technology you choose via a single button click. This allows for a huge boost to your loading speeds when pairing a HDD with a SSD for a significant read speed boost which is exactly what your game loading needs. 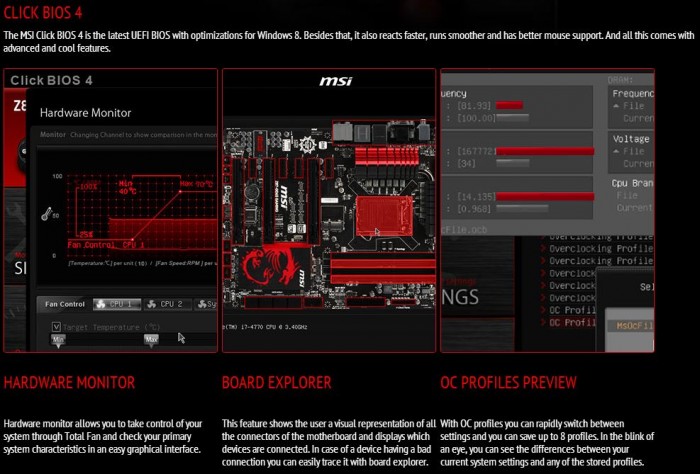 The MSI Z87-G45 Gaming is a great gaming grade board at a awesome value with excellent features for the price. For this it ears the Bjorn3D Golden Bear Award

The MSI Z87-G45 Gaming is a great gaming grade board at a awesome value with excellent features for the price. For this it ears the Bjorn3D Golden Bear Award